How Algorithms Are Taking Over Big Oil 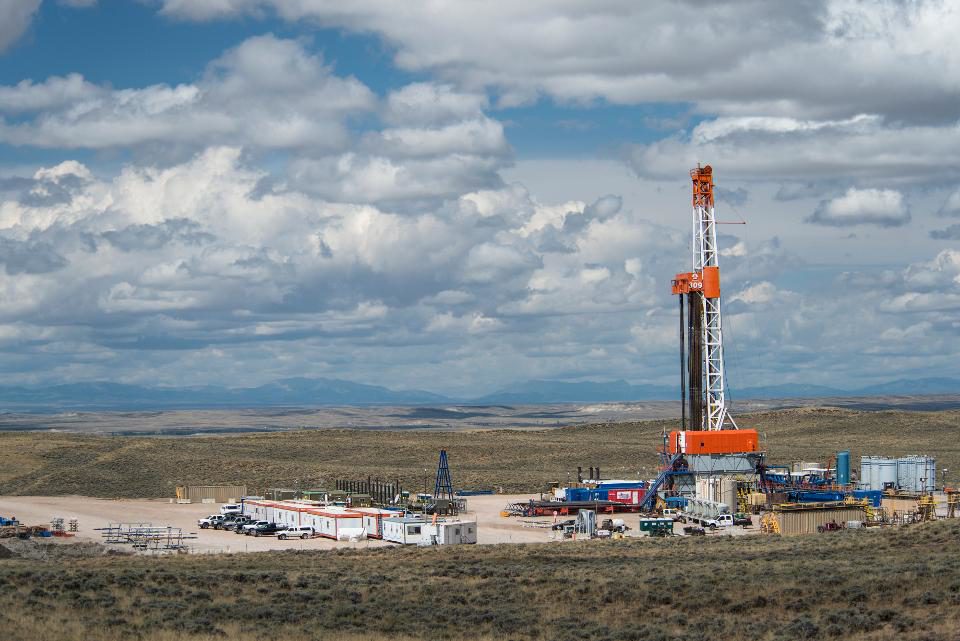 Credit: Corbis via Getty Images.
With the help of artificial intelligence, BP says it needs 40% fewer workers to keep its natural gas flowing in Wyoming.

A visitor to one of BP’s natural gas fields in Wyoming a few years ago might have noticed an odd sight: smartphones in plastic bags tied to pumps with zip ties. This was an early test of a multistate initiative by the oil giant to link a network of Wi-Fi sensors to an artificial intelligence (AI) system—one that now operates the Wamsutter field in Wyoming with far less human oversight than before.

AI has come to the oil patch, accelerating a technical change that is transforming the conditions for the oil and gas industry’s 150,000 US workers. Giant energy companies like Shell and BP are investing billions of dollars to bring artificial intelligence to new refineries, oilfields, and deepwater drilling platforms. Already, these investments are paying for themselves by helping drill tricky oil wells faster, predict equipment failures, and slash fugitive methane emissions.

It might not be great for job security, but the next generation of jobs should get safer and more productive. BP says its algorithm-assisted oilfields are now getting 10% more work from 43% fewer workers. At the same time, the smart systems should reduce life-threatening situations in these often dangerous production spots and cut down on the spills that can foul water bodies for years, a better outcome for the consumers who rely on fossil fuels for their everyday needs.

Take the case of BP’s aging Wyoming field. Partnered with San Francisco-based start-up Kelvin, BP deployed thousands of sensors across hundreds of wells to create streams of real-time data. They hooked up Kelvin’s AI system, which listened and watched the data from the sensors, then built a digital twin of the field—a simulation that could predict how opening a valve on one side of the field can change pressure readings on the other side.

BP decided to see what would happen if the AI system was given free rein to essentially tweak the knobs and levers at Wamsutter. BP estimates the methane vented from the field is down 74% thanks to better monitoring and maintenance. Gas production rose 20% using the AI-powered system, and costs fell 22%. Jobs have started to change as a result. “Now field techs are getting trained in Linux and Python,” said Brian Pugh, head of BP’s Lower 48 operations.