Statistics: P Values Are Just the Tip of the Iceberg 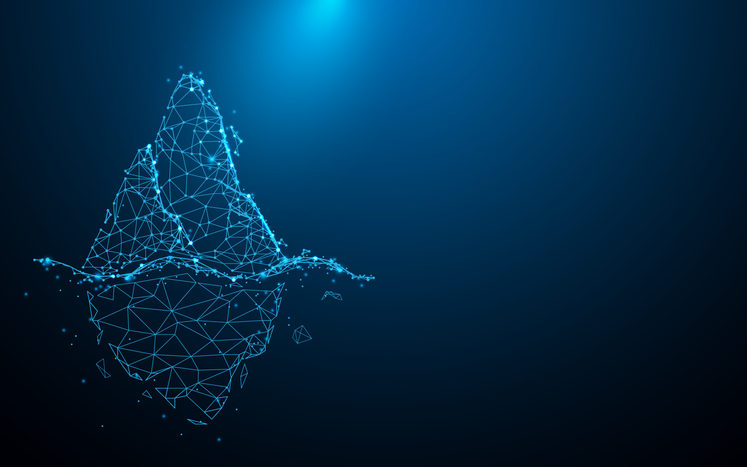 There is no statistic more maligned than the P value. Hundreds of papers and blogposts have been written about what some statisticians deride as "null hypothesis significance testing" (NHST). NHST deems whether the results of a data analysis are important on the basis of whether a summary statistic (such as a P value) has crossed a threshold. Given the discourse, it is no surprise that some hailed as a victory the banning of NHST methods (and all of statistical inference) in the journal Basic and Applied Social Psychology in February.

Such a ban will in fact have scant effect on the quality of published science. There are many stages to the design and analysis of a successful study. The last of these steps is the calculation of an inferential statistic such as a P value, and the application of a decision rule to it (for example, P < 0.05). In practice, decisions that are made earlier in data analysis have a much greater impact on results—from experimental design to batch effects, lack of adjustment for confounding factors, or simple measurement error. Arbitrary levels of statistical significance can be achieved by changing the ways in which data are cleaned, summarized, or modeled.

P values are an easy target: Being widely used, they are widely abused. But, in practice, deregulating statistical significance opens the door to even more ways to game statistics—intentionally or unintentionally—to get a result. Replacing P values with Bayes factors or another statistic is ultimately about choosing a different trade-off of true positives and false positives. Arguing about the P value is like focusing on a single misspelling, rather than on the faulty logic of a sentence.

Better education is a start. Just as anyone who does DNA sequencing or remote-sensing has to be trained to use a machine, so too anyone who analyses data must be trained in the relevant software and concepts. Even investigators who supervise data analysis should be required by their funding agencies and institutions to complete training in understanding the outputs and potential problems with an analysis.