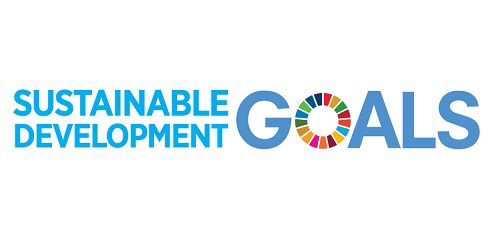 In 2015, all 193 member countries of the United Nations ratified the 2030 Sustainable Development Goals (SDG), a call to action to “end poverty, protect the planet, and ensure that all people enjoy peace and prosperity.” The 17 goals are measured against 169 targets, set on a purposefully aggressive timeline. The first of these targets, for example, is “by 2030, [to] eradicate extreme poverty for all people everywhere, currently measured as people living on less than $1.25 a day.”

The UN emphasizes that science, technology, and innovation will be critical in the pursuit of these ambitious targets. Rapid advances in technologies that have only really emerged in the past decade—such as the Internet of things (IoT), blockchain, and advanced network connectivity—have exciting SDG applications.

No innovation is expected to be more pervasive and transformative, however, than artificial intelligence (AI) and machine learning (ML). A recent study by the McKinsey Global Institute found that AI could add around 16% to global output by 2030—or about $13 trillion. McKinsey calculates that the annual increase in productivity growth it engenders could substantially surpass the effect of earlier technologies that have fundamentally transformed our world—including the steam engine, computers, and broadband internet.

AI/ML is not only revolutionary in its own right but also increasingly central to the foundation upon which the next generation of technologies are being built. But the pace and scale of the change it will bring about also creates risks that humanity must take very seriously.

Research has led the authoes to conclude that AI/ML will directly contribute to at least 12 of the 17 SDGs—likely more than any other emerging technology. This story explores potential use cases in three areas that are central to the SDG: financial inclusion, health care and disaster relief, and transportation.