Digital Transformation Pushes Companies To Rethink How They Work 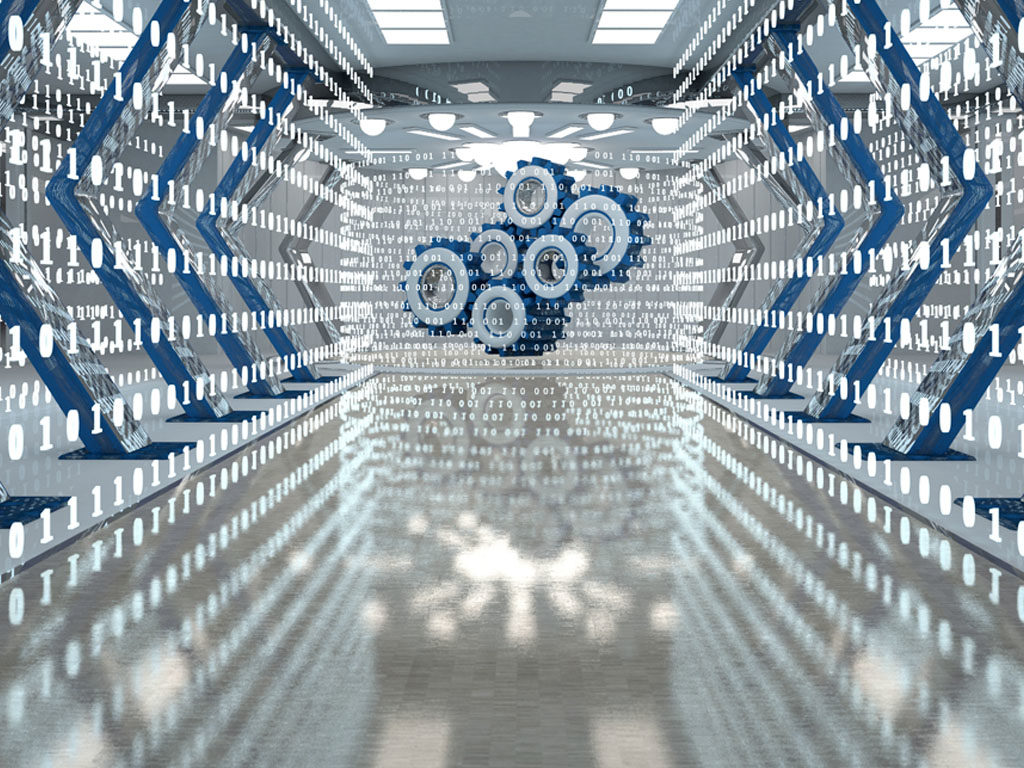 The digital transformation revolves around a common goal: having real-time data available in an instant whenever decisions need to be made. The industry has been bombarded with information about this transformation’s impending effect on every normal aspect of operations, including the Internet of things, blockchain, remote operations, automation, and even biometrics. It will necessitate a work environment in which everyone in an organization has a base problem-solving sensibility, where anyone can be their own subject-matter expert on technological matters.

“We’re starting to see the cultural shifts,” said Stephen Taylor, global head of technology at Devon. “These things are pretty significant, and, as they start to happen, they’re really targeting the 2020 to 2030 timeframe. So, what are the foundational pieces that you’re putting in place today that will allow you to not have to completely reinvent your entire approach in the coming years?”

Speaking at an event held by the SPE Gulf Coast Section’s Digital Transformation Study Group, Taylor said that the world of computing will see exponential change over the next decade and the linear nature of human thought will make it difficult to process that exponential change as it occurs. For example, he mentioned accounting. Companies want their accountants to learn automated invoice reconciliation instead of performing manual invoices.

In oil and gas, national oil companies and supermajors are investing in technology adoption at a rate that smaller independents such as Devon cannot match. Part of this inequity is financial, but another part of it is structural. Taylor said that the independents typically have large legacy infrastructures that are more difficult to modernize, a challenge that forces them to look at collaborative efforts to help adapt.

“The thing that we’re looking at is how can we stay relevant when we can’t innovate at the level that the bigger players are investing? We can’t move as fast because we have this huge legacy infrastructure, and we don’t have this huge budget to go uplift and stay ahead of the curve. IT in its traditional capacity can’t do it. If we stay doing things the way we’ve done things, we will not stay ahead. We either leave, join forces with other companies, or die,” Taylor said.

Devon began looking at ways to leverage engineers with experience in the company’s core supervisory control and data acquisition infrastructure. This led to a shift toward management by exception, a style of management that gives employees the responsibility to make decisions by themselves to fulfill their project obligations. This system focuses on the study of statistical anomalies; only significant deviations from an established protocol get brought to the attention of higher management, and everything else gets handled on an individual level.

Devon moved to a management-by-exception structure in its Canadian office, which Taylor said resulted in a 40% reduction in general and administrative expenses, a 30% reduction in level-of-effort activities, and a 20% increase in production.

Taylor said that adopting to the exponential change brought by technology requires a cultural transformation centered on the empowerment of business users and making business decisions on the basis of data instead of gut feelings. The challenge in making such a transformation is not in convincing engineers and other workers to get on board but rather in the internal processes and controls that make quick transformation difficult. Taylor said that, in changing a culture, companies can stand in their own way.

“More than convincing them that they should do that function to automate that activity, it’s really about getting our internal people from IT to loosen the security controls that give them the authority to do that. How do we change the controls while keeping our systems stable and not having everything run rampant? It’s all the governance activities that we’ve historically put in place that have actually caused us the most problems with adoption. It’s not the willingness of them to adopt things,” Taylor said.

Management by exception is a key pillar of Equinor’s Integrated Remote Operations Center (IROC), a project designed in part to change the decision-making process within the company’s operation. Jarle Huesbo, digital business solutions lead at Equinor Development and Production International, said that management by exception is about allowing the data to drive decisions and enabling people to take the right actions at the right time.

“We have all of this fantastic data and all of these awesome analytics, and then you’re like, ‘so what?’ There’s no operating model for how you’re going to respond to that using that information or that new piece of technology, that new role you just established. If you’re not actually empowering people to take action based on that information, you’re nowhere. You did nothing. We’ve had some painful realizations on that front, developing fantastic insights that didn’t do anything,” Huesbo said.

Randy John, director of IT for global wells, HSE, marine, and corporate planning at ConocoPhillips, said change management starts from the top down. Executive support, he said, was an important driver in the company’s analytics initiatives.

“That’s an important part of all of this, the executives at the very top driving down what we’re all about,” John said. “The board and executives are all over data analytics, and that drives immediate adoption from folks who have been doing what they’ve been doing the same way for a long time. All of a sudden their eyes are open because they’ve being told to keep their eyes open.”

ConocoPhillips is pushing a proactive analytics approach this year through a program called Citizen Data Scientist. The program is essentially an extension of the management-by-exception concept, where the company tests its employees to determine where they fit in the digital spectrum and equips them to perform certain tasks themselves.“As opposed to you coming to me and saying, hey, I need a report, or I want you to aggregate this data and tell me what it says, we want to train you to do that yourself,” John said. “Our plan is to test everybody. What is your current knowledge? What skill sets do you need? This gets quicker service; as opposed to you getting in line and waiting for a report, you can do it yourself, or your folks can do it themselves. Whether you’re an IT guy or an engineer, you have the skill sets now to be your own data scientist. The more you learn, the easier this gets.