DeepMind and Google: The Battle To Control Artificial Intelligence 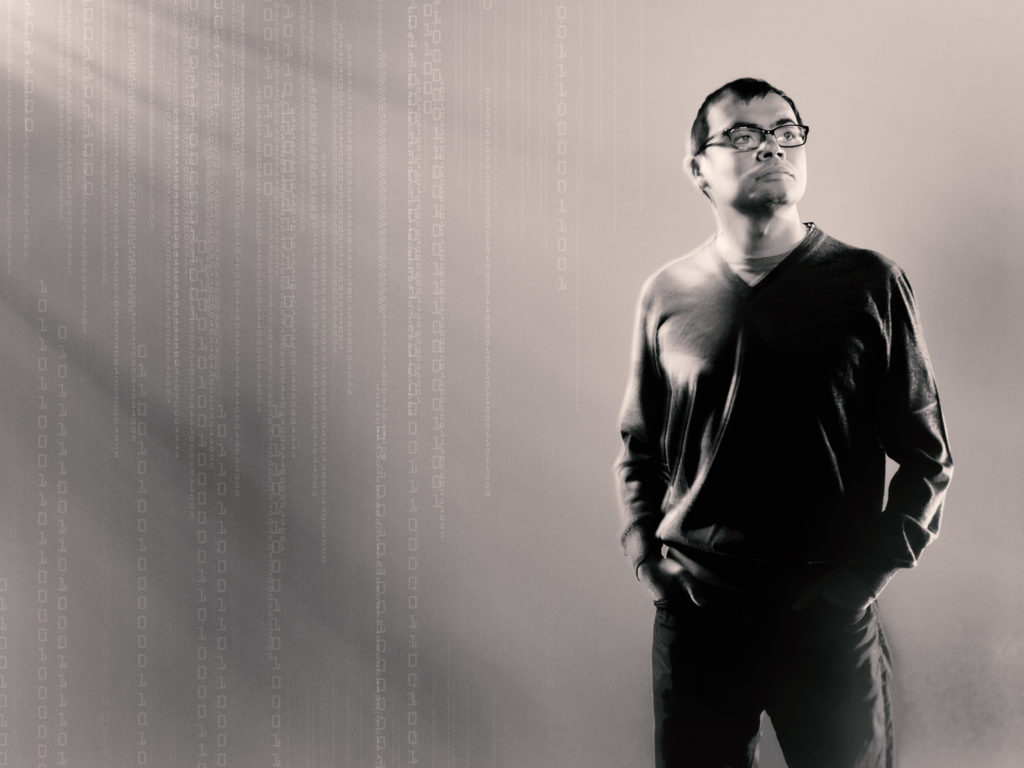 Demis Hassabis founded a company to build the world’s most powerful AI. Then Google bought him out.

One afternoon in August 2010, in a conference hall perched on the edge of San Francisco Bay, a 34-year-old Londoner called Demis Hassabis took to the stage. Walking to the podium with the deliberate gait of a man trying to control his nerves, he pursed his lips into a brief smile and began to speak: “So today I’m going to be talking about different approaches to building … .” He stalled, as though just realising that he was stating his momentous ambition out loud. And then he said it: “AGI”.

AGI stands for artificial general intelligence, a hypothetical computer program that can perform intellectual tasks as well as, or better than, a human. AGI will be able to complete discrete tasks, such as recognising photos or translating languages, which are the single-minded focus of the multitude of artificial intelligences (AIs) that inhabit our phones and computers. But it will also add, subtract, play chess and speak French. It will also understand physics papers, compose novels, devise investment strategies and make delightful conversation with strangers. It will monitor nuclear reactions, manage electricity grids and traffic flow, and effortlessly succeed at everything else. AGI will make today’s most advanced AIs look like pocket calculators.

The only intelligence that can currently attempt all these tasks is the kind that humans are endowed with. But human intelligence is limited by the size of the skull that houses the brain. Its power is restricted by the puny amount of energy that the body is able to provide. Because AGI will run on computers, it will suffer none of these constraints. Its intelligence will be limited only by the number of processors available. AGI may start by monitoring nuclear reactions. But soon enough it will discover new sources of energy by digesting more physics papers in a second than a human could in a thousand lifetimes. Human-level intelligence, coupled with the speed and scalability of computers, will make problems that currently appear insoluble disappear. Hassabis told the Observer, a British newspaper, that he expected AGI to master, among other disciplines, “cancer, climate change, energy, genomics, macro-economics [and] financial systems”.