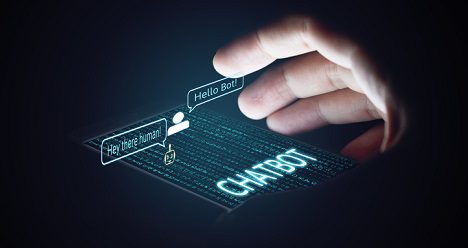 Equinor announced that it is investing in a startup called Hello Nesh that is building new software to answer questions and create reports for petroleum engineers. The Norwegian operator is betting that chatbots, or smart assistants, will be as useful in the industrial world as they have proven to be in the consumer world.

Rannfrid Skjervold, the managing director of Equinor Technology Ventures, made the announcement via press release, which did not disclose the cost. “We believe that Nesh’s machine learning, artificial intelligence, and natural language processing (NLP) capabilities could become an integral part of Equinor’s ongoing digitalization effort,” he said in the statement.

Eventually to be rolled out using the software-as-a-service model, the tool’s centerpiece feature is a text-message-like user interface with a back end that connects to relevant data sources such as a company’s enterprise servers or its subscription services. The new funding will be used by the Houston-based startup to bolster its staff and continue the development of the NLP software’s petrotechnical comprehension.

“With Nesh, users can simply ask their technical questions in a conversational way and receive the answers,” said Sidd Gupta, cofounder and chief executive officer of the firm. So far, Nesh reports a tally of more than 100,000 answerable questions. To remove “black box” concerns, the system reveals its audit trail and early users are expected to help train the system with positive or negative reinforcement.

The company said it has been piloting the software with three unnamed oil and gas companies based in North America and in Europe. Nesh has received other funding, including an undisclosed sum from Eunike Ventures, hybrid accelerator-investment firm  that has partnered with Equinor to help run such pilots.

This deal also marks the second investment in as many months by a large oil and gas company in chatbot technology. In February, BP announced that it was putting $5 million into the development of a seismic-focused chatbot technology created by Belmont Technology, also Houston-based.