Total Plans To Use Artificial Intelligence To Cut Drilling Costs 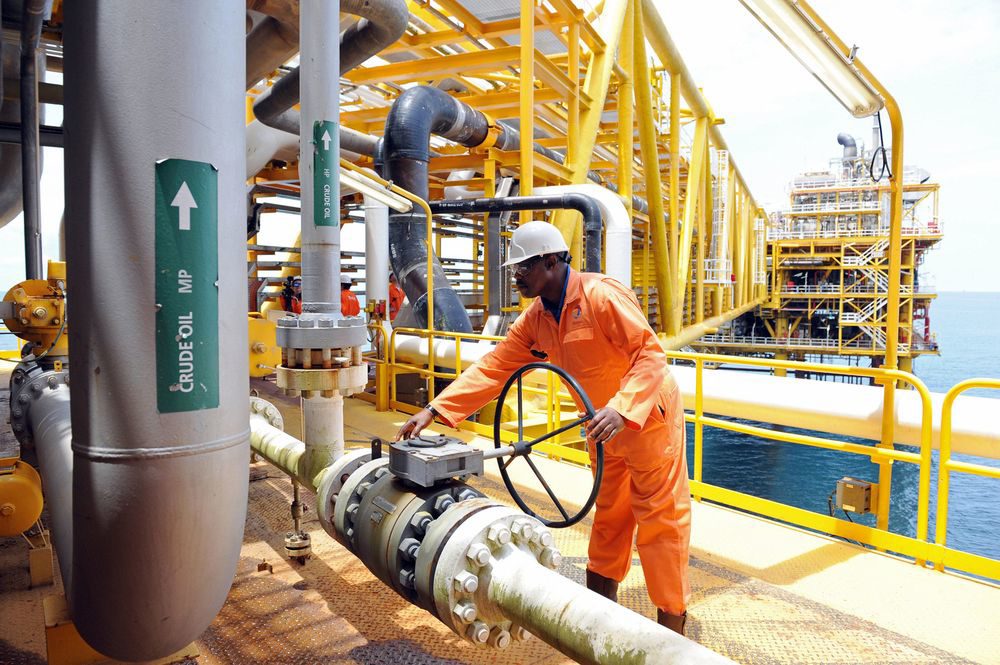 Total plans to start a digital factory in the coming weeks to tap artificial intelligence in a bid to save hundreds of millions of dollars on exploration and production projects, according to an executive.

The use of artificial intelligence to screen geological data will help identify new prospects and shorten the time to acquire licenses, drill, and make discoveries, Arnaud Breuillac, Total's head of exploration and production, said at a conference organized by IFP Energies Nouvelles in Paris. It will also help optimize the use of equipment and reduce maintenance costs, he said.

The digital factory will employ between 200 and 300 engineers and build on successful North Sea pilot projects, Chief Executive Officer Patrick Pouyanne said at the same event. It will also be a way to attract “young talent” to the industry.