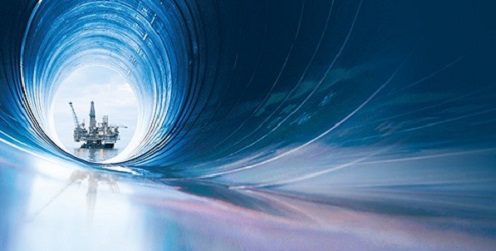 The offshore and onshore reliability data project (OREDA ) by the Norwegian Petroleum Directorate is going digital with a new collaboration to improve accessibility and efficiency for oil and gas industry reliability data, DNV GL said.

Vast amounts of offshore and onshore reliability data are to be made available as OREDA provides access to its new and updated electronic version through the marketplace on DNV GL’s data platform Veracity.

For almost 40 years, the OREDA consortium, formed by several oil and gas majors and supermajors with worldwide operations, has been collecting and exchanging offshore and onshore reliability data with the aim of improving safety, increasing availability, and reducing maintenance costs.

For many years, the OREDA handbook has been the leading source of reliability data for the global oil and gas industry. DNV GL, SATODEV, and the OREDA member companies have formed a new collaboration that aims to make the data even more accessible and interactive through DNV GL’s Veracity data platform.

The OREDA software and data set will be available by subscription from the Veracity marketplace, which has more than 1 million subscriptions to digital solutions and services across the maritime, oil and gas, and energy sectors.

“Since the issue in 2015 of the last OREDA Handbooks, we worked hard on creating a new way of accessing data," said says Nicolas Clavé, Total’s representative to OREDA. "Over the last few years, a tool named OREDA@Cloud has been developed to allow both the members and the external users to apply filters and analyse the OREDA reliability database that will be stored in the cloud. This new solution developed by the French IT (information technology) service provider SATODEV will be distributed very soon through the Veracity market place proposed by DNV GL."