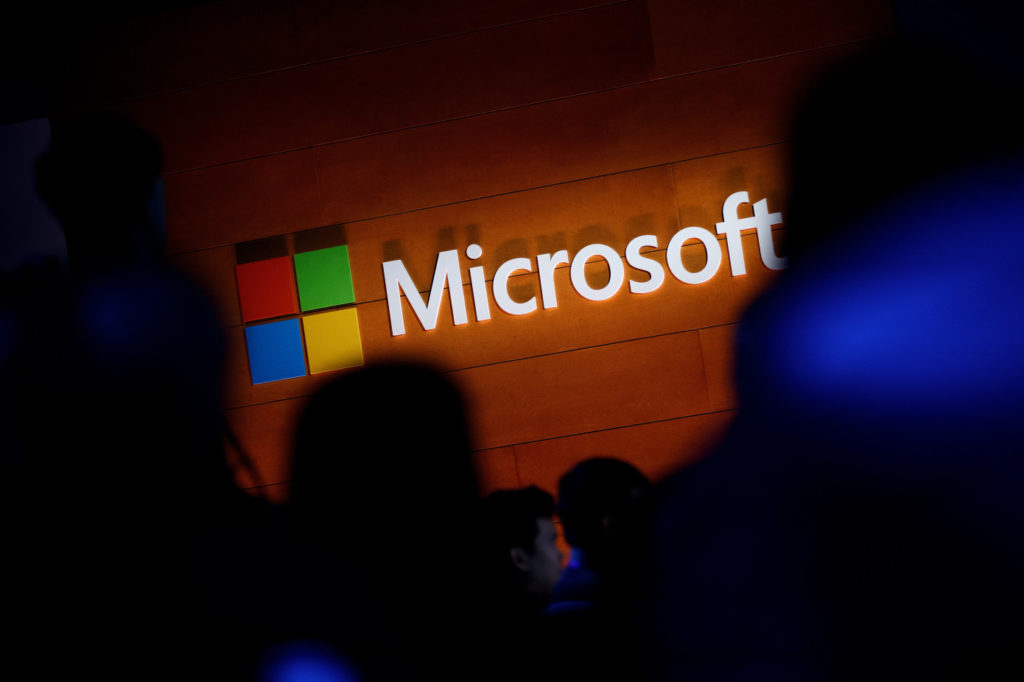 Getting started with machine learning is hard. Even to run the most basic of experiments takes a good amount of expertise. All of these new tools simplify this process by hiding the code or giving those who want to write their own code a preconfigured platform for doing so.

The new interface for Azure’s automated machine learning tool makes creating a model as easy as importing a data set and then telling the service which value to predict. Users don’t need to write a single line of code, while, in the backend, this updated version supports a number of new algorithms and optimizations that should result in more accurate models. While most of this is automated, Microsoft stresses that the service provides “complete transparency into algorithms so developers and data scientists can manually override and control the process.”

For those who want a bit more control from the get-go, Microsoft also launched a visual interface for its Azure machine learning service that will allow developers to build, train, and deploy machine learning models without having to touch any code.

While these first two services clearly target novices, the new hosted notebooks in Azure Machine Learning are clearly geared toward the more-experienced machine learning practitioner. The notebooks come prepackaged with support for the Azure Machine Learning Python SDK and run in what the company describes as a “secure, enterprise-ready environment.” While using these notebooks isn’t trivial either, this new feature allows developers to get started quickly without the hassle of setting up a new development environment with all the necessary cloud resources.