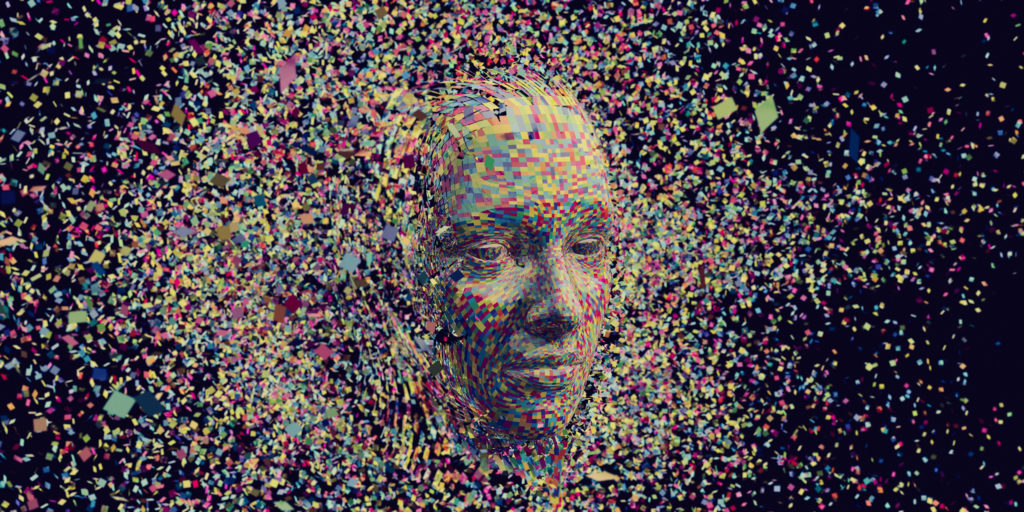 Perhaps the most ambitious scientific quest in human history is the creation of general artificial intelligence (AI), which roughly means AI that is as smart or smarter than humans. The dominant approach in the machine-learning community is to attempt to discover each of the pieces required for intelligence, with the implicit assumption that some future group will complete the Herculean task of figuring out how to combine all of those pieces into a complex thinking machine. The author calls this the "manual AI approach."

This paper describes another exciting path that ultimately may be more successful at producing general AI. It is based on the clear trend in machine learning that hand-designed solutions eventually are replaced by more effective, learned solutions. The idea is to create an AI-generating algorithm (AI-GA), which automatically learns how to produce general AI.

Three pillars are essential for the approach: meta-learning architectures, meta-learning the learning algorithms themselves, and generating effective learning environments. This paper argues that either approach could produce general AI first, and both are scientifically worthwhile, irrespective of which is the fastest path. Because both are promising, yet the machine-learning community is currently committed to the manual approach, the paper suggests that the AI community should increase its research investment in the AI-GA approach. To encourage such research, the paper describes promising work in each of the three pillars.

The paper also presents AI-GA-specific safety and ethical considerations. Because it it may be the fastest path to general AI and because it is inherently scientifically interesting to understand the conditions in which a simple algorithm can produce general AI (as happened on Earth where Darwinian evolution produced human intelligence), the paper argues that the pursuit of AI-GAs should be considered a new grand challenge of computer science research.