The Challenges of Unmanned Automation in the Oil and Gas Sector 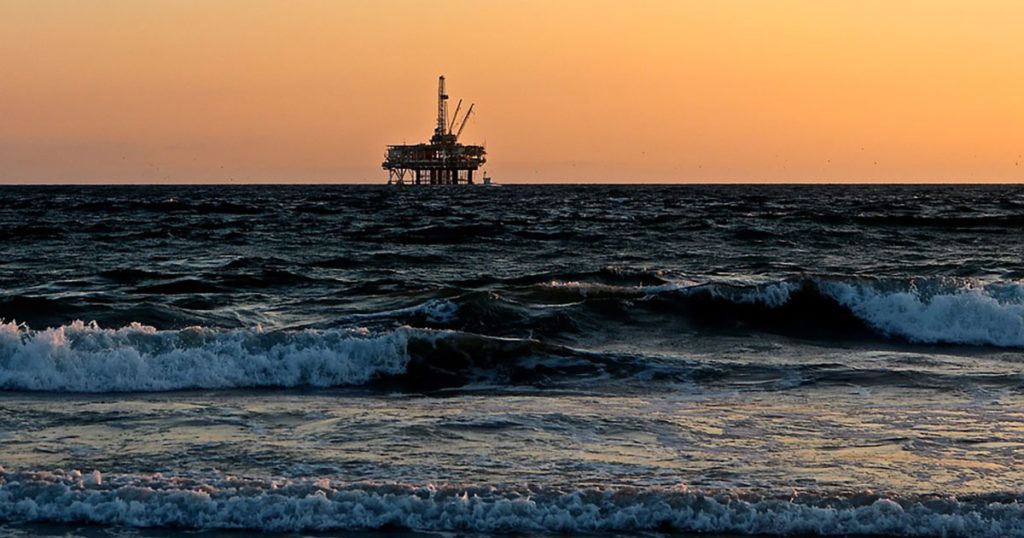 The Oseberg H is completely unmanned, with no living quarters—not even a restroom. Rather than requiring workers on site, it is remotely operated from the central depot, with manual maintenance carried out once or twice a year.

Since the launch, the United Kingdom is working to go beyond Norway by developing an unmanned production facility on a floating structure. It’s ambitious but represents the wider appeal of automating the entire oil supply chain.

Equinor’s platform has the bare essentials and was delivered far below the original budget, but the platform has a mammoth predicted volume capacity of 110 million BOE. The company describes this as "simplification in practice."

Built using the motto "think big, build small," the structure was developed with unmanned production in mind from the outset. What else can be learned from the Oseberg H approach?

Clearly, developing a structure like this is not as easy as ripping out restrooms and sending workers to the main depot. For existing oil and gas facilities, retrospectively transforming aging sites into completely unmanned structures would not be financially wise. Luckily, automation strategies aren’t this black and white, but are shades of gray.

There is a complete spectrum of automation available for oil and gas facilities, from complete manual control to unmanned automation such as Oseberg H. Facilities can sit anywhere along these two extremities and gain automation advantages with relatively small investments.

Equinor acknowledges that Oseberg H was built using established technologies. This tech is used to monitor every aspect of the platform. For instance, supervisory control and data acquisition (SCADA) software would be used to continuously monitor operations and detect faults and anomalies. Should a leak be identified, for instance, the system could raise an alarm which automatically alerts maintenance engineers. Using remote monitoring technology, the fault location can be identified immediately. This isn’t new technology and, therefore, is accessible to much smaller oil and gas facilities.

Equinor’s motto of "think big, build small" reinforces the concepts of small changes making a huge difference to operational efficiencies. What that small change should be however, will depend on the individual gaps and needs of the business in question. Going back to the example in question, this could be as simple as connecting programmable logic controllers to SCADA software.

To advance this, the SCADA software could also incorporate additional data points in the facilities, from retrofit sensors, energy consumption meters, and market forecasts. This interface could then be made accessible from mobile devices so that processes can be monitored and controlled from a remote location. Hey presto, suddenly the facility in question isn’t a million miles away from the Equinor approach.