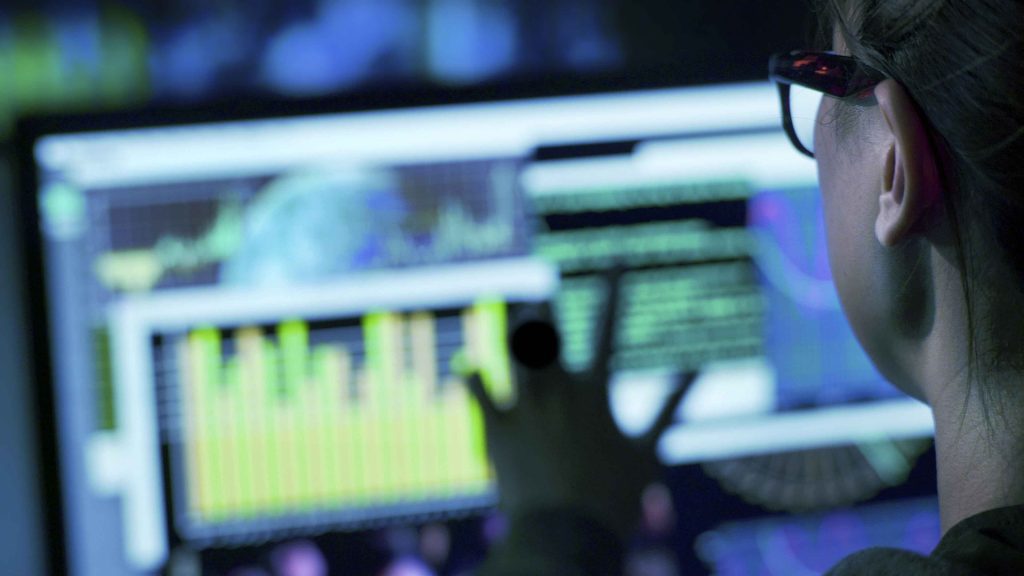 Companies in capital intensive industries are embracing digitalization and leveraging exciting new technologies to increase personnel and environmental safety, promote production efficiencies, attract fresh talent, and more. The proven benefits of more powerful design engineering tools, less expensive and multifunctional unmanned systems, and advanced plant troubleshooting capabilities are difficult to ignore. Artificial-intelligence and machine-learning technologies are advancing on a daily basis and promise to usher in revolutionary change. Lost and fighting to realize the benefits of digitalization are owner organizations and teams responsible for ensuring the competitiveness of capital investments.

The Independent Project Analysis (IPA) recently reached out to its clients to understand why digitalization tools are so burdensome for projects organizations to implement. For certain, there is no lack of interest and support for digitalization. Representatives from all project organizations surveyed and interviewed responded that they were implementing some form of digitalization (or some digital technology to improve business). Most indicated that they are frustrated with their individual company’s current data capabilities. Indeed, these project professionals generally expressed enthusiasm and excitement about the potential of transferring, exchanging, and storing their company’s capital project data using digital technologies. And why shouldn’t they?

A variety of data-driven new technologies have demonstrated value creation in other phases of a project’s lifecycle. For instance, augmented reality allows for remote safety and constructability reviews, all from the comfort of the office. Aerial and other unmanned robotic systems can perform everything from equipment factory acceptance testing to safety auditing and sensoring and surveillance for progress measurement. But the same kinds of value-added data integration successes are uncommon in early phases of capital project planning and development. The sheer volume of information generated on projects and the lack of data-focused information management systems have been major roadblocks. Many project professionals said their owner organizations are trying to sort out the types of digitalization tools that fit or should fit into their delivery system.

Most project groups are only now developing a process through which data transfer between internal and external systems can be at least semi-automated. IPA clients explained that legacy systems and processes are mostly manual (i.e., the project team records the data by hand, typically using a spreadsheet). By and large, these manual methods of collecting and analyzing project data to produce meaningful metrics and actionable insights have been unsuccessful. As a consequence, many owners had simply (or practically) given up on data integration. Owner companies, though, should not expect their project groups simply to give up on digitalization. Indeed, the volume of data that can be collected is what project teams aim to exploit and gain from through digitalization. Companies that fail to sponsor well-conceived data integration initiatives risk deteriorating capital project competitiveness within the next few years.