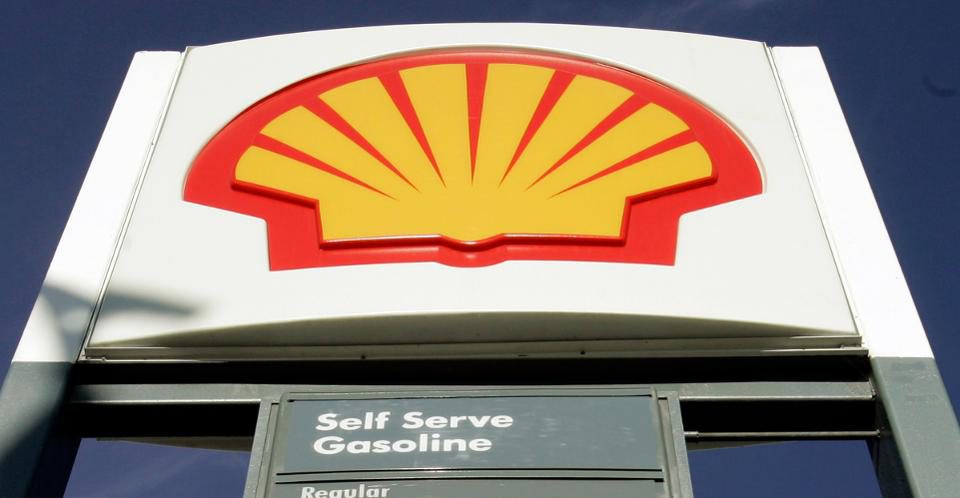 Shell is continuing its exploration of blockchain with yet another investment in the technology first made popular by bitcoin.

The fifth-largest oil and gas company in the world, valued at $262 billion, is investing an undisclosed amount in LO3, a New York startup using a modified version of the Ethereum blockchain to make it easier for individuals to buy and sell locally produced energy using the existing network of power cables.

While the bitcoin blockchain lets users track the flow of value without the need of banks to audit the system, LO3’s platform, called Exergy, is designed to track the flow of energy as it is added to a shared, local energy network, giving the neighbors who purchase the energy absolute certainty it really came from a windmill, a solar panel, or a gerbil running on a treadmill.

If successful, LO3 and its competitors in the nascent “transactive energy” market, could change the role of traditional electricity transmission and distribution companies like Con Edison in the United States and Western Power Distribution in England from mere installers of underground cables to managers of more efficient, distributed local energy grids.

“We see that it’s society’s ambition to live in a lower-carbon environment,” said Shell Ventures investment director Kirk Coburn. “LO3 is a platform that enables that.”