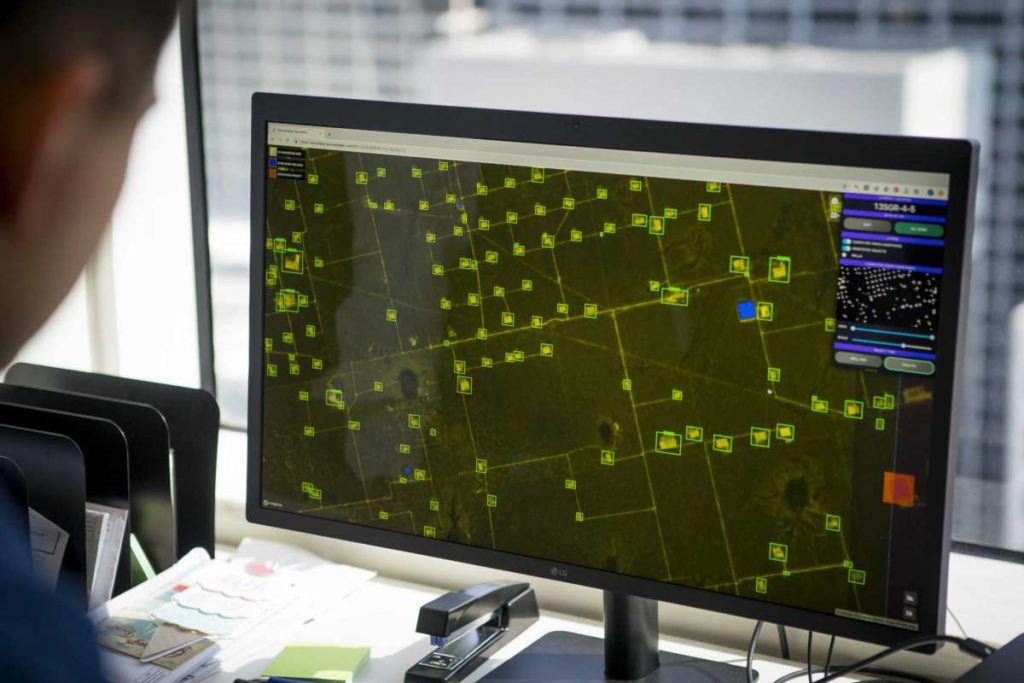 Forget the moon. Forget Mars, too. While China, India, Russia, and the United States jostle for an interplanetary edge, an intensifying space race is underway in the outer reaches of the Earth's atmosphere where energy companies are seeking to gain a competitive advantage in the Permian Basin.

At least a half dozen energy data firms are offering satellite imaging of the 75,000-sq-mile oil field to provide intelligence to energy companies on the activities including the appearance of drilling pads and hydraulic fracturing ponds and the movements of drilling rigs and crews across Permian's expanse in West Texas and southeastern New Mexico.

Some data companies have launched their own satellites to monitor the Permian, while others buy images from NASA, the European Space Agency, and commercial operators. Each of the data companies is trying to set itself apart by how it processes those images and the market intelligence that it derives.

That intelligence can be vital in a notoriously secretive industry. In the increasingly crowded Permian, where companies are drilling into the same geologic formations in close proximity, oil and gas producers want to know where competitors are operating to making sure their horizontal drilling, which can cross the shale play underground for miles, doesn't interfere with the operations of other companies. For oilfield services companies, the intelligence provides business leads on which drilling sites and producers will need equipment and crews.