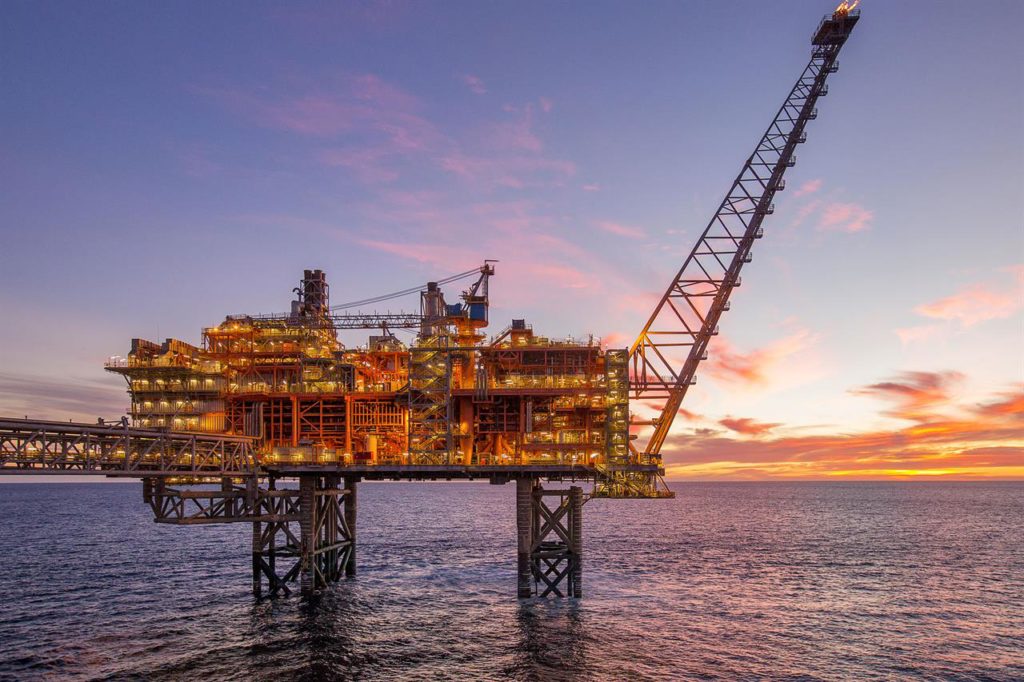 Having rigs that run without people can increase safety and efficiency. The industry has known that for years, yet implementing these remote operations sometimes has been a challenge, and integrating these operations has been an even larger challenge. That was the topic at a panel dinner held by SPE’s Digital Energy Technical Section at the society’s Annual Technical Conference and Exhibition in Calgary.

“Remote has been embedded in the digital concept for over 10 or 15 years,” said Tony Edwards, chief executive officer of Stepchange Global and moderator of the panel. “The idea of taking data information from your operations center, bringing it to the back office, and actually being able to do something is core to the digital oilfield integrated operations concept for 10 or 15 years now.”

Now, operators are looking at removing people from facilities from the beginning. “We’re beginning to see the evolution of what we call radically minimally manned concepts,” Edwards said. “Instead of having an offshore FPSO [floating production, storage, and offloading vessel], which traditionally would have had 60, 70, 80, 100, 120 POV [people on vessel] maybe, maybe even more, and many more beds, can we design this from the get-go, a greenfield situation, such that there’s only 20 people offshore? And/or could it be completely unmanned?”

Edwards pointed to Woodside’s Angel production platform offshore Western Australia as an example of what can be done. The platform is not normally manned and has been operating since 2008.

Advancement in technology is making such feats more common. “With the advent of new technology, the advent of high bandwidth, cloud storage, and the visualization technologies we’ve got, this has become an awful lot easier than it was 10 or 15 years ago, even 5 years ago,” Edwards said. “This used to be horrendously expensive, and really it was only the big boys who could afford to do this.”

Technology notwithstanding, barriers still exist to implementation of remote operations. “One of the biggest issues in uptake has been how do we get the trusting relationship between the people in the office who are analyzing the data and the people offshore who are actually swinging spanners,” Edwards said. “This is not just about technology. The major barriers to the uptake of remote and digital operations tend to be organizational and people- and process-related.”

Panel member Gary Krushell, an operations specialist with Cenovus Energy, pointed out that, in addition to the bottom-line benefits of remote operations, the industry also has seen safety benefits. An increase in health, safety, and environment performance came about organically, he said.

“Remote operations enabled us not only to be able to optimize on the fly … we actually started to arrest the number of incidents that were occurring. And we started to reduce the number of miles that our operators were driving. And we started to realize that this was a much bigger prize than we ever envisioned,” Krushell said. “We were focused on productivity and production, and the bottom-line return to our shareholders, and then, all of a sudden, we really started to understand the huge and probably more important safety factor to what we’re doing.”

Despite the benefits, implementation of remote operations seems to be advancing slowly. “I think we all kind of get what the rewards are,” said panel member Bart Stafford, senior vice president for Epsis. “It’s an efficiency play. It’s an opportunity to improve the safety and environmental profile of your company. That’s all great. So, we know what those kind of drivers are. Remote operations is clearly a way to do that. So why isn’t everybody doing it? Well, it’s complicated.”

Panel member Sujatha Kumar, the founder of Ayatis and technology advisor for Knightsgate Ventures, lamented the slow advancement. “I sit here 10 years later, and we’re talking about the same thing we’ve been talking about for the last 10 plus years. And the question we as an industry have to ask ourselves is are we going to spend the next 10 years and come and sit in a conference here and talk about what is remote operations?” she said. “That should be the fiber in which we operate. … We have to do integrated operations. We have to connect our value chain. We have to leverage data. This is not up for debate. This is sustainability.”

Another barrier to implementation pointed out by the panel was the siloed nature of many organizations. While these silos exist with departments, the effects of those departments are not siloed. “What we do in drilling affects all the downstream. And, what we do in maintenance affects the overall production. It affects NPT,” Kumar said, adding that integrated operations “is fundamentally how companies can become profitable.”

Krushell suggested that another barrier to implementation is the idea of “trying to boil the ocean.”

“You see the end game, you see the prize at the end, you see what the end result should be, but you don’t take in to account all of the effort and all of the resources required to get there,” he said. “And, before you know it, it’s unmanageable, it’s unsustainable, and you are not able to get past the start line. And you sit there scratching your head wondering why. So, rather than trying to boil the ocean and get everything done at once, put a practical, fit-for-purpose approach in place.”