Why It’s Time To Start Talking About Blockchain Ethics 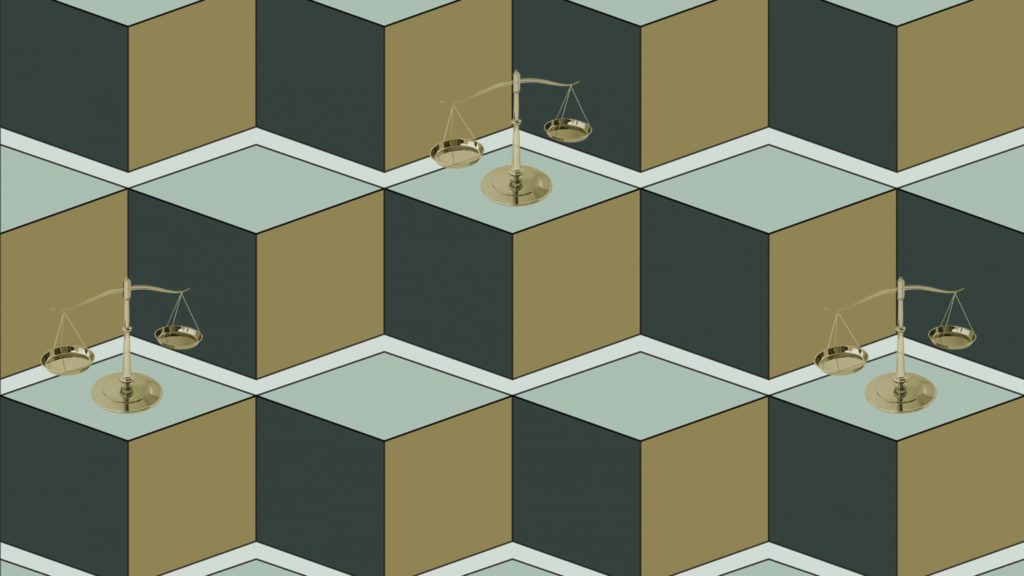 At first glance, the word “ethics” may seem out of place next to “blockchain.” After all, the world of cryptocurrency may be most famous for its many frauds and scams.

But according to a small contingent of academics, not only does it makes sense to discuss “blockchain ethics,” it is necessary.

If blockchain technology can be reasonably expected to make a significant difference in society, then it deserves its own field of ethics, just like biotechnology, artificial intelligence, and nuclear technology, argues Rhys Lindmark, head of community and long-term societal impact at MIT’s Digital Currency Initiative.

Lindmark spoke on 6 October at the group’s Cryptoeconomic Systems Summit, a gathering of blockchain developers, economists, financial engineers, lawyers, and others whose academic disciplines are relevant to the technology. The summit was an attempt to lay the foundations for a new academic field focused on the many interdisciplinary aspects of blockchain development. Blockchain ethics might be considered a subfield of that. Lindmark described it as “a group of people focused on the question: How we can positively shape the development of this technology?”

Blockchain technology is still mostly a niche interest; the value of the cryptocurrency market is minuscule compared with the value of traditional global investment markets. It doesn’t have much influence, if any, in the global financial system—rather, cryptocurrencies are mostly seen as a way to profit by speculating on their volatile prices. But that may be changing. Big mainstream institutions like Fidelity Investments and Intercontinental Exchange (which owns the New York Stock Exchange) have embraced the technology. Facebook wants to launch its own global digital currency. Central banks may be close to getting into the business too.

Lindmark said that like other “tech ethics” fields, the field of blockchain ethics should examine what the technology is capable of doing and ponder the potential consequences. For instance, blockchains make it possible to create leaderless, “decentralized” organizations. Does that mean no one is responsible if something goes wrong? In public blockchains like Bitcoin, the network’s shared software rules are supposed to automatically sort out what behavior is allowed. So if a user exploits the protocol for profit without breaking its rules, is that unethical? Meanwhile, global digital currencies such as what Facebook is proposing might change the nature of money. How might that change politics and power dynamics?