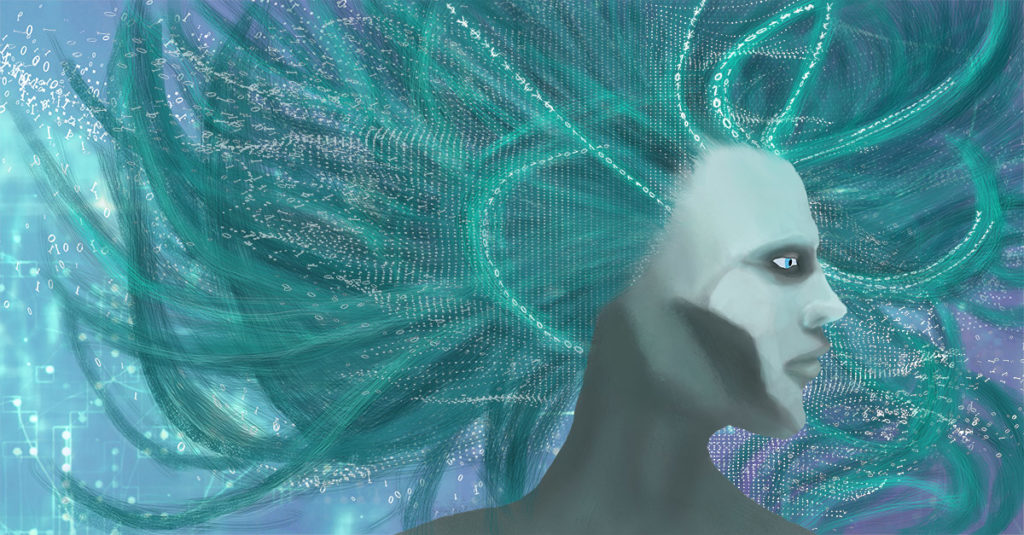 Expectations for artificial intelligence (AI) are sky high, but what are businesses actually doing now? The goal of this report is to present a realistic baseline that allows companies to compare their AI ambitions and efforts. Building on data rather than conjecture, the research is based on a global survey of more than 3,000 executives, managers, and analysts across industries and in-depth interviews with more than 30 technology experts and executives.

The gap between ambition and execution is large at most companies. Three-quarters of executives believe AI will enable their companies to move into new businesses. Almost 85% believe AI will allow their companies to obtain or sustain a competitive advantage. But only about one in five companies has incorporated AI in some offerings or processes. Only one in 20 companies has extensively incorporated AI in offerings or processes. Less than 39% of all companies have an AI strategy in place. The largest companies—those with at least 100,000 employees—are the most likely to have an AI strategy, but only half have one.

This research reveals large gaps between today’s leaders—companies that already understand and have adopted AI—and laggards. One sizeable difference is their approach to data. AI algorithms are not natively “intelligent.” They learn inductively by analyzing data. While most leaders are investing in AI talent and have built robust information infrastructures, other companies lack analytics expertise and easy access to their data. The research revealed several misunderstandings about the resources needed to train AI. The leaders not only have a much deeper appreciation about what’s required to produce AI than the laggards do, they are also more likely to have senior leadership support and have developed a business case for AI initiatives.

The research and analysis for this report was conducted under the direction of the authors as part of an MIT Sloan Management Review research initiative in collaboration with and sponsored by The Boston Consulting Group.

AI has implications for management and organizational practices. While there are already multiple models for organizing for AI, organizational flexibility is a centerpiece of all of them. For large companies, the culture change required to implement AI will be daunting, according to several executives.