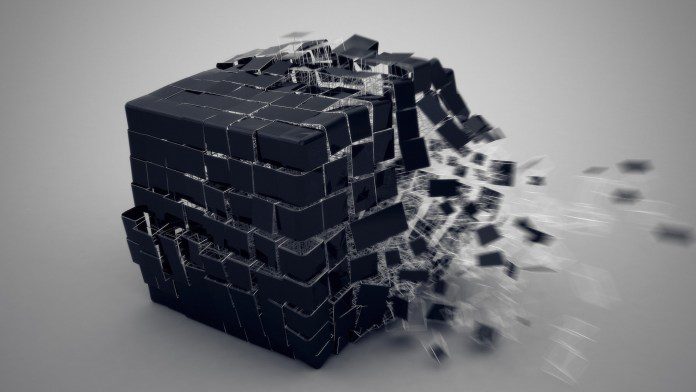 Explainable artificial intelligence (XAI) is a subfield of AI that has been gaining ground in the recent past. Humans have always had a dichotomy when faced with the unknown. Some of us deal with it using faith and worship it, like our ancestors who worshipped fire, the skies, etc. And some of us turn to distrust. Likewise, in machine learning, some people who are satisfied by rigorous testing of the model (i.e., the performance of the model) and some want to know why and how a model is doing what it is doing. There is no right or wrong here.

Yann LeCun, Turing Award winner and Facebook’s chief AI scientist, and Cassie Kozyrkov, Google’s chief decision intelligence engineer, are strong proponents of the line of thought that one can infer a model’s reasoning by observing its actions (i.e., predictions in a supervised learning framework). On the other hand, Microsoft Research’s Rich Caruana and a few others have insisted that the models inherently have interpretability and not just derived through the performance of the model.

We can spend years debating the topic, but, for the widespread adoption of AI, explainable AI is essential and is increasingly demanded from the industry.

Transparency. Transparency addresses how well the model can be understood. This is inherently specific to the model used.

One of the key aspects of such transparency is simulatability. Simulatability denotes the ability of a model of being simulated or thought about strictly by a human. Complexity of the model plays a big part in defining this characteristic. While a simple linear model or a single layer perceptron is simple enough to think about, it becomes increasingly difficult to think about a decision tree with a depth of, say, five. It also becomes harder to think about a model that has a lot of features. Therefore, it follows that a sparse linear model (regularized linear model) is more interpretable than a dense one.

Decomposability is another major tenet of transparency. It stands for the ability to explain each of the parts of a model (input, parameter, and calculation). It requires everything from input (no complex features) to output to be explained without the need for another tool.

Post-Hoc Interpretation. Post-hoc interpretation is useful when the model itself is not transparent. So, in the absence of clarity on how the model is working, we resort to explaining the model and its predictions using a multitude of ways.