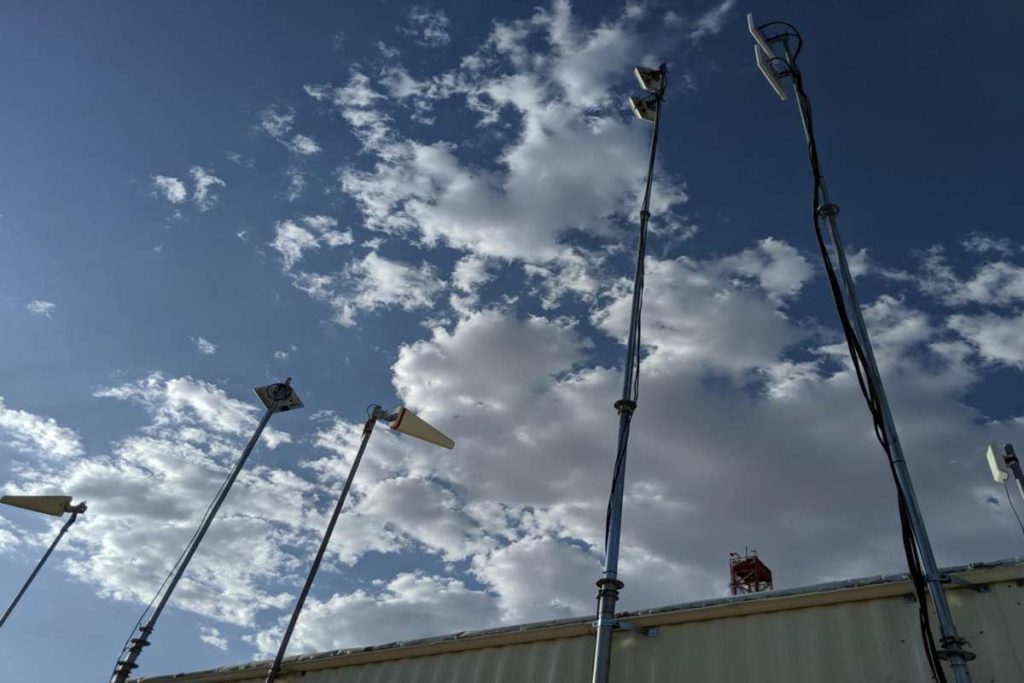 Telecommunication companies will spend the next 12 months rolling out 5G service for cell phone users across the United States while a Houston company seeks to become the first to provide the ultra high-speed technology to oil and gas industry customers in the Permian Basin, the nation’s largest and busiest oil field.

In its bid to develop what could become the first 5G-enabled drilling site, Infrastructure Networks has spent the last year installing equipment to make its private cell phone network 5G ready. Stan Hughey, the company’s chief technology officer, said the strategy is not to light up its entire network at once with the technology but rather to focus on areas with the highest levels of oil and gas activity.

“You’ve really got to look at islands where you want it and where you have concentration of assets,” Hughey said.