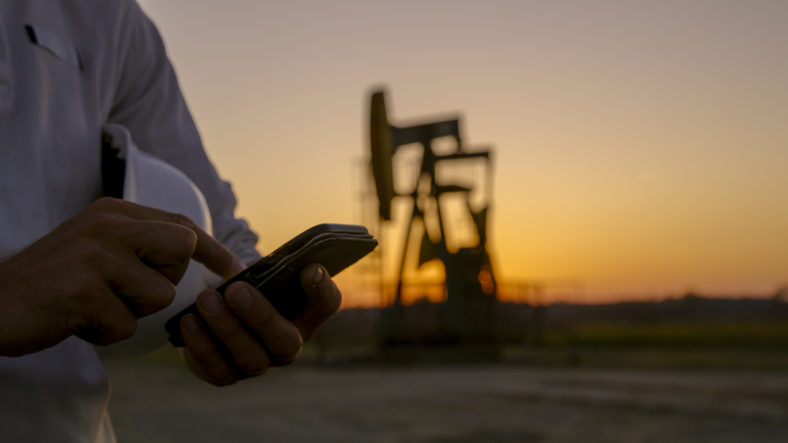 A telecommunications company is looking to bring better wireless connectivity to the oil and gas industry, expanding its network to offer wireless data in the Permian Basin and three other oil and gas regions.

Infrastructure Networks (INET), in a partnership with Nokia, announced the expansion of its network, adding capacity to existing area and doubling its geographic coverage.

The network will be 5G-ready and will cover 130,000 sq miles in the Permian of southeast New Mexico and West Texas, along with the Eagle Ford in southern Texas, the Scoop/Stack oil play in Oklahoma, and the Bakken region in North Dakota.

The project will use Nokia’s Airscale radio access network (RAN) to improve communications in the oil field, as domestic oil production began booming in recent years.

Mark Slaughter, INET chief executive officer, said the move was to capitalize on increased digital communications at the oil and gas facilities and better meet the demands for data.

“With data generation growing rapidly at the well pad, INET provides the vital link to deliver actionable information and insights to decision-makers in the office,” he said. “Further, INET partners with advanced analytics providers, allowing them to scale innovative technologies quickly across INET’s installed customer base and to deliver upon the promise of the industrial internet in oil and gas operations.”

He said the needs of the oil and gas industry for reliable internet access grew with the emergence of more automated technologies used in extraction operations.

“The robustness, reliability, and sophistication of our LTE platform brings accessibility at scale to industrial Internet applications, helping oil and gas operators embrace the digital revolution in the oil field.”