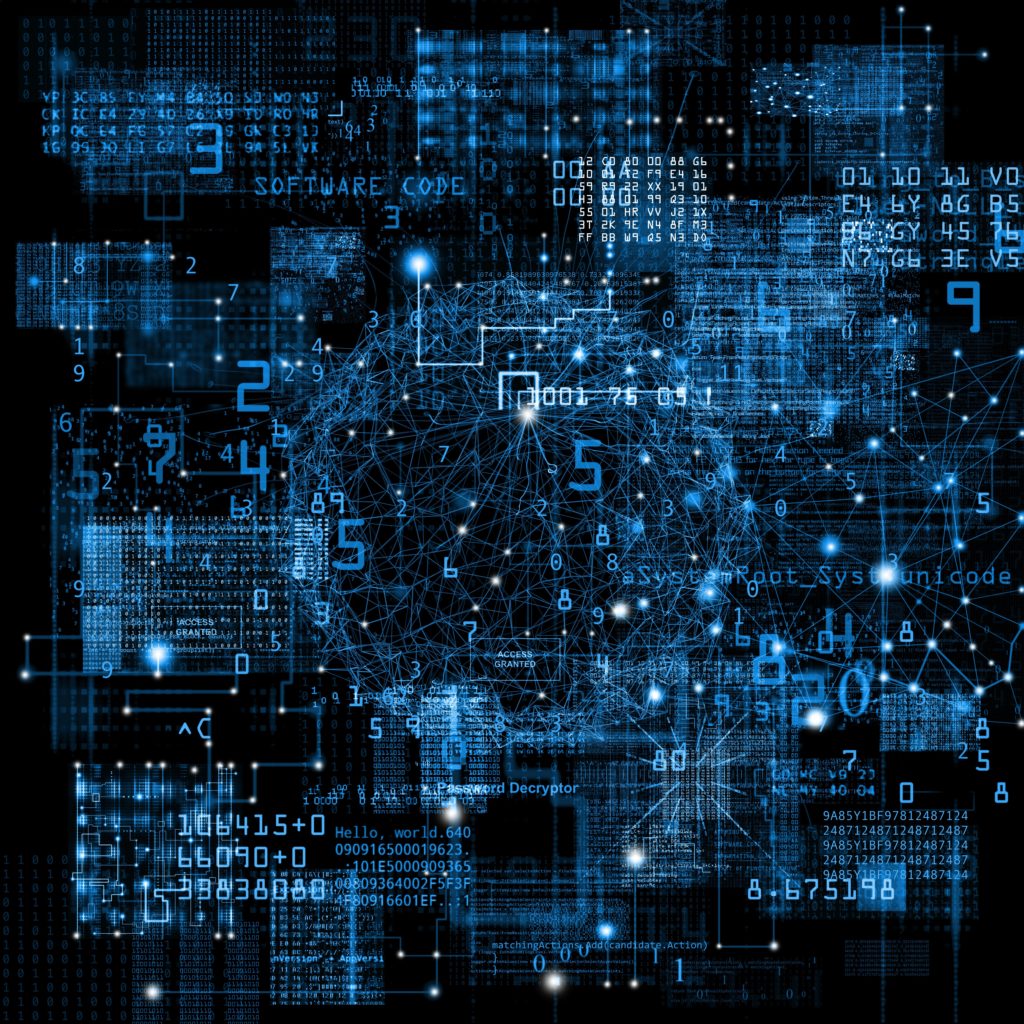 Digitalisation is good for business. It promises to reduce costs and bolster the bottom line. And, at a time when the oil and gas industry is facing an existential crisis in the form of the energy transition, it could also be key to the industry’s survival. In this new piece of research, Jamie Thompson, research analyst, North Sea Upstream Oil and Gas, and Martin Kelly, head of corporate analysis, ask what we can learn from digitalization's early adopters.

The size of the digital prize is undoubtedly large, with as much as $150 billion per year in potential operating cost savings available to companies that embrace digitalization. But the challenge of implementing digitalization is enormous. To date, we believe there’s been more talk than action—and little evidence of tangible change to top or bottom lines.

How much can digital technology reduce upstream costs?

To answer that question, we look at how digitalization has played out so far.

Digitalization is gaining traction in US unconventional plays.

The shift has allowed shale teams to improve well performance. Some wells are now being drilled 20% faster and staying in pay zones more than 95% of the time. These drilling efficiencies and landing zone improvements could save L48 companies up to $45 billion throughout the exploitation of tight oil. And, in existing wells, smart production systems could drastically reduce lease operating expenses: A 10% drop could add $25 billion of value to fields across the L48.