Just How Much Energy Will Edge Data Centers Consume? 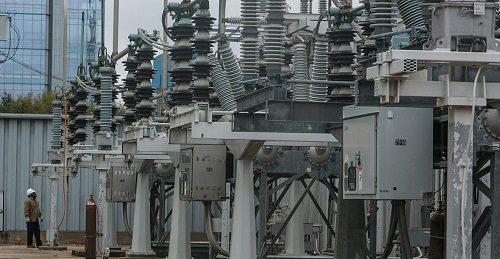 It was one of the more striking findings of the 2020 State of the Edge Report. By 2028, its authors projected, the total global power footprint of edge information technology and edge data centers would be 102,000 megawatts (102 GW).

In the wake of the massive reassessment of priorities likely to follow the novel coronavirus outbreak, municipalities may have even greater interest in investing in both local edge data centers and in the power delivery infrastructure they will require. An edge data center could become the nexus for local government services, first responders, hospitals, and state colleges. Services currently being delegated to the public cloud providers’ hyperscale data centers could be maintained and managed locally—a virtue that suddenly has heightened value in a national emergency.

That is, if the power footprint of edge computing would really be that high. A study of the total energy use by all data centers globally—including enterprise and cloud data centers—published in February in the journal Science, estimated that the existing computing infrastructure consumed some 205 terawatt-hours (TWh) of electricity in 2018.

An estimate of 102GW for the total edge footprint would translate to 893.52 TWh of average annual power consumption, according to Jonathan Koomey, one of the Science article’s authors. Koomey, principal at Koomey Analytics, is a former Lawrence Berkeley National Laboratory scientist and one of the leading authorities on data center energy use and its impact on the environment.

Projecting that edge data centers in 8 years’ time (assuming a normal global economy) would outpace all other data centers’ energy consumption by a factor of 4.3 sounded “a bit crazy,” Koomey said.

“That being said,” he remarked, “this is a really interesting thing that most people who are thinking about these issues haven’t really thought about.” Energy efficiency, Koomey said, is one of the main design objectives for portable-form factor data centers—ones in shipping-container-like enclosures or even smaller, “micro” data centers often used for edge computing deployments.