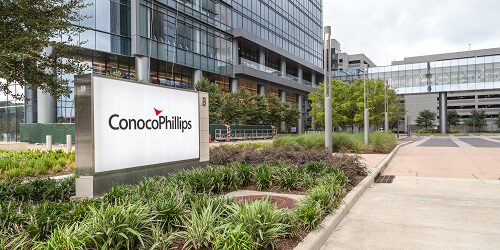 ConocoPhillips has deployed a low-code platform called Mendix to cut costs and increase efficiency, making it the first major oil and gas producer to use such technology across the company, Mendix said in a statement.

Mendix, owned by German technology firm Siemens, allows companies to create in-house systems without hiring outside developers because minimal or no coding knowledge is required.

“It can be used by a rig manager in the middle of the ocean to someone in HR,” said Jon Scolamiero, Mendix’s manager of architecture and governance of product marketing.

Low-code platforms are an accelerating trend as companies digitize globally, big tech is developing new systems, and the impact of COVID-19 increases the focus on cost-cutting.

“The concept matured in the last 7 to 10 years with an acceleration in the last couple. It addresses the developer shortage. It’s faster and cheaper, and you can keep customising it. Use has also increased with COVID-19,” said John Bratincevic, senior analyst at technology consultant Forrester Research.