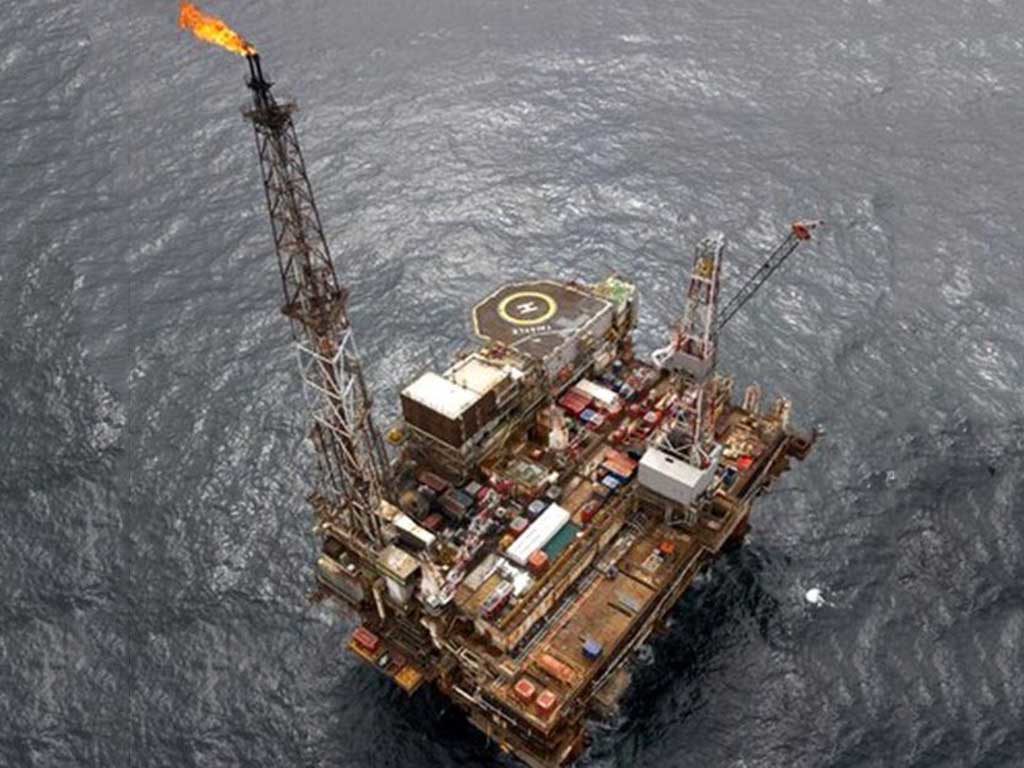 An offshore worker has called for action after he and colleagues were exposed to radiation, BBC Scotland can reveal.

Rigging supervisor Steve Innes, from Sunderland, told the BBC he and fellow Wood Group contractors discovered they had been exposed to alpha radiation.

EnQuest said “additional precautionary steps” had since been taken.

Wood Group said it was committed to employee safety.

Mr Innes, who said he has struggled to find more work since raising concerns, said the workers now faced cancer fears, and blood tests were ongoing.

He said EnQuest had failed in its duty of care.

The men were working at Thistle, 125 miles northeast of Shetland, doing shutdown work with pipe equipment.

Innes claimed they were told there was a problem two-thirds of the way through the trip.

He claimed a health and safety manager told them a reading had been taken the night before and all the work was stopped.

He said, “We had all been working on it without the proper PPE (personal protective equipment), because they had assumed it was clear. At first we were all in shock. We have been exposed to radioactive material for hours at a time.”