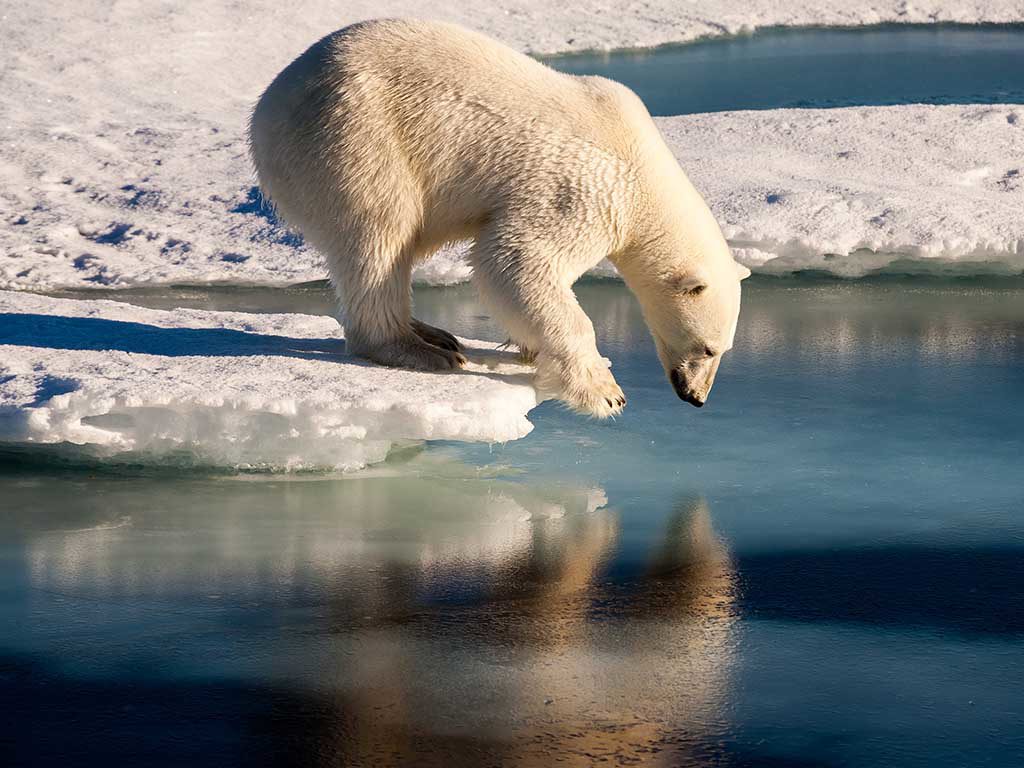 The Supreme Court won’t hear an appeal from Alaska and oil and gas industry groups protesting the government’s designation of more than 187,000 square miles in the state as critical habitat for threatened polar bears.

The justice on 1 May left in place an appeals court ruling that said the US Fish and Wildlife Service followed the law when it authorized the massive habitat in a coastal area larger than the state of California.

Alaska officials, the American Petroleum Institute, and others said the designation was too extensive and accused the agency over overreaching.