Norway’s Statoil Plays Down Risks Ahead of Arctic Drilling 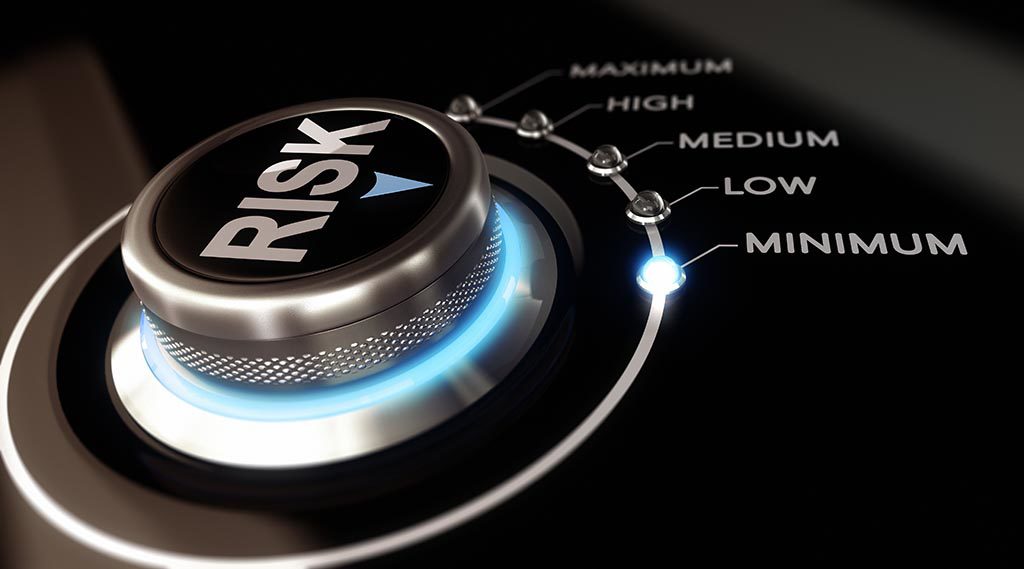 Norway’s Statoil on 24 April played down concerns that drilling in the Arctic is risky, days before it starts its drilling campaign in the Barents Sea, where the country believes around half of its remaining resources could be located.

Despite opposition from environmentalists, the company plans to drill five wells in the Norwegian sector of the Barents Sea, including Korpfjell, which will be the world’s northernmost well and in a formerly disputed border area with Russia

“We will start drilling the first well, Blaamann, during May … followed by Kayak, Gemini (Nord), Korpfjell, and Koigen (Central),” said a Statoil spokesman, adding each might take about a month to drill.

All the wells are in areas free of sea ice thanks to the warm Gulf Stream, with sea and wind conditions similar to the North Sea, and some 250 miles away from the “ice edge zone”—where at least 10% of the sea is covered by ice.

“All wells will be drilled so far south of the existing ice that, in the event of any spillage, no oil would never reach the marginal ice zone,” Statoil said.

Even in winter, there have only been 10 days of ice in the last 14 years in the areas where drilling is planned, it said.

Greenpeace, which is taking the Norwegian government to court over Arctic drilling plans, said any permanent oil platforms in the region would be particularly risky.

“Both the Korpfjell and Koigen Central licenses are within the reach of the historic marginal sea ice edge for the last 30 years,” Truls Gulowsen, head of Greenpeace in Norway, said.

“Statoil should not drill in the Barents Sea because of the pending legal case, because of environmental risk, and because the world doesn’t need more oil,” he said.

Statoil said the statistical probability of a blowout, an uncontrolled oil spill from a well, was 0.014%—or one for every 7,100 exploration wells.