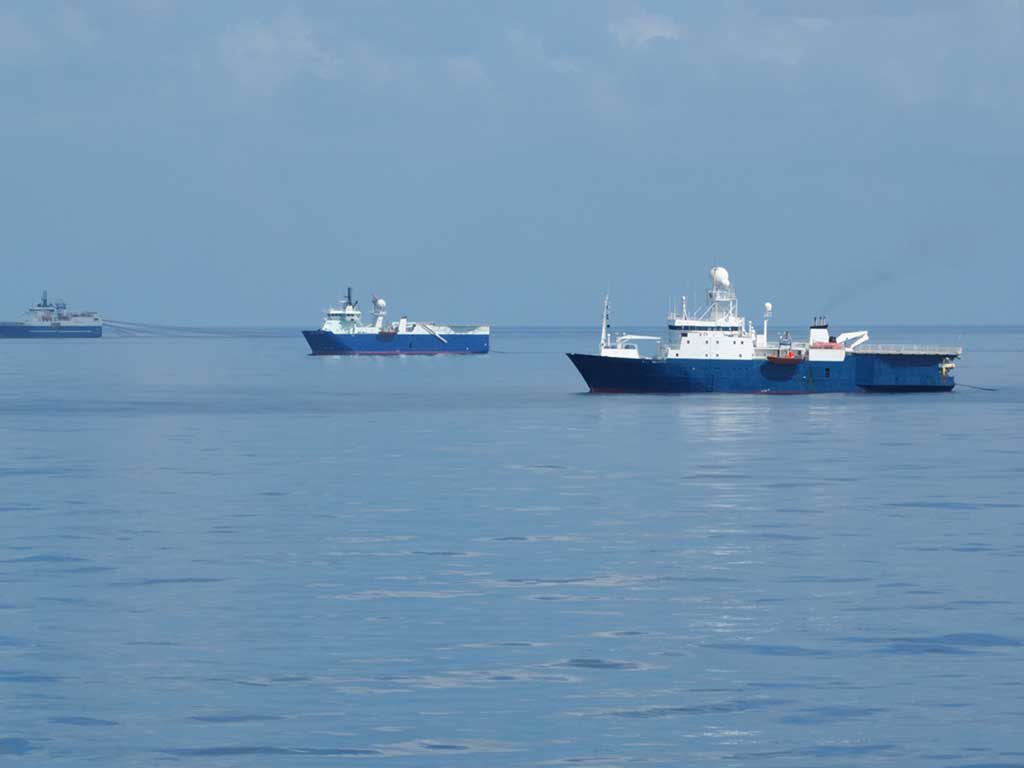 According to the International Energy Agency, oil and gas will still be needed in 2040 to meet about half of the world’s growing energy needs—just as they do now. And, as the World Ocean Review reports, about one-third of oil and gas production comes from offshore. This joint report concludes that “After more than 50 years of worldwide seismic surveys and more than 15 years of extensive peer-reviewed scientific research, there remains no evidence that sound from properly mitigated seismic surveys has had any significant impact on any marine populations.”

The paper provides insights into the various aspects of marine sound, the techniques of seismic surveying and the mitigation measures in place to minimize any negative effect that oil and gas seismic work might have on marine populations. These measures include