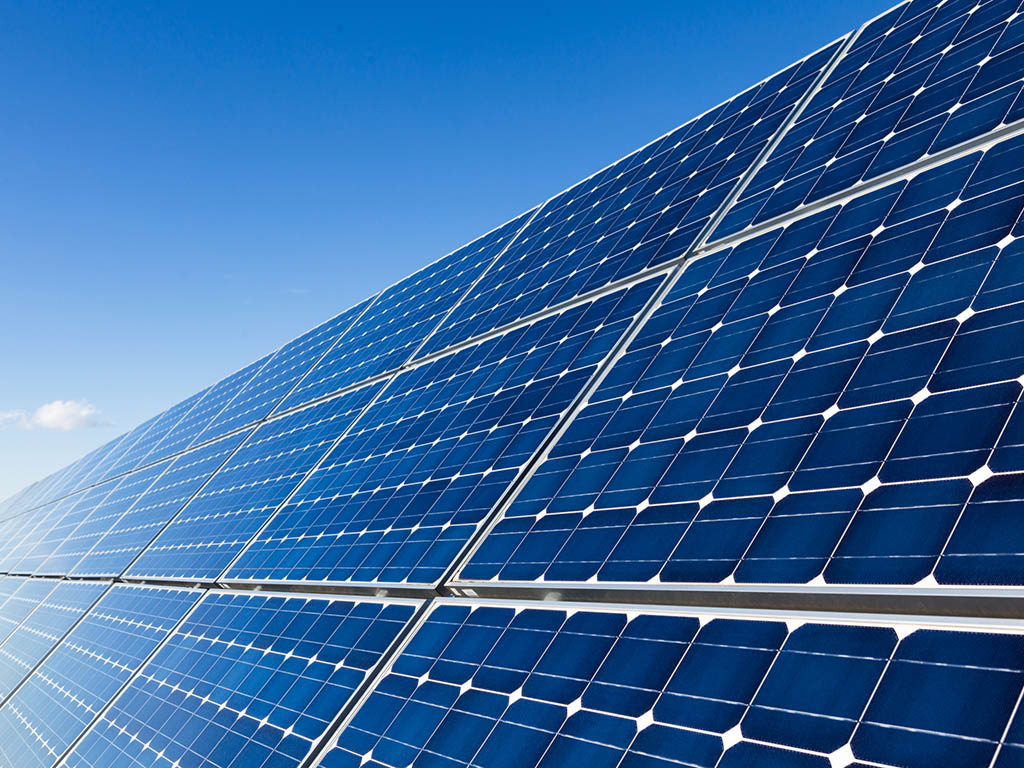 The oil and gas industry risks losing public support if progress is not made in the transition to cleaner energy, Royal Dutch Shell Chief Executive Ben van Beurden said on 9 March.

The world’s second-largest publicly traded oil company plans to increase its investment in renewable energy to USD 1 billion a year by the end of the decade, van Beurden said, although it is still a small part of its total annual spending of USD 25 billion.

The CEO said that the transition to a low-carbon energy system will take decades and government policies including putting a price on carbon emissions will be essential to phase out the most polluting sources of energy such as coal and oil.

“If we’re not very careful, with all the good intentions and advocacy that we have, we may, as a sector and society, not make the progress that is needed,” van Beurden said at the CERAWeek energy conference in Houston.

He said the “biggest challenge” the company faces is maintaining public acceptance of the energy industry.

“I do think trust has been eroded to the point that it is becoming a serious issue for our long-term future,” he continued. “If we are not careful, broader public support for the sector will wane.”

The Anglo-Dutch company is one of the most vocal supporters of a carbon tax and has invested heavily in bringing on new supplies of natural gas, a cleaner burning fuel source.

“This is the biggest challenge as we have at the moment as a company … the fact that societal acceptance of the energy system as we have it is just disappearing.”