BP Will Not Use Super Pumas Until Crash Probe Completed 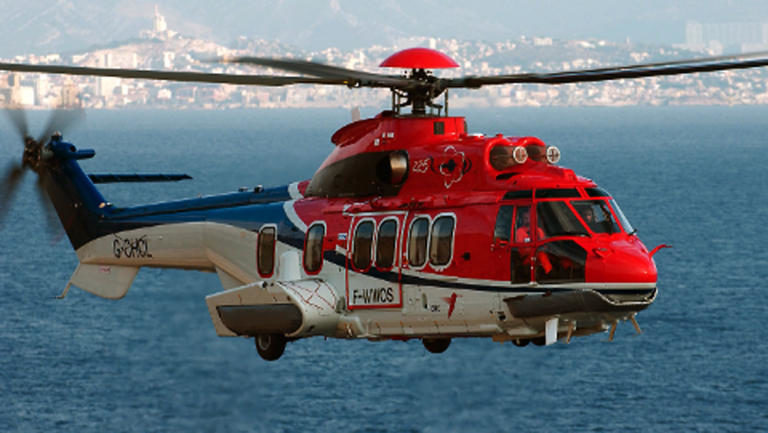 BP has confirmed it will not reintroduce Super Puma Helicopters until the completion of an investigation into last year’s fatal crash.

The helicopters have been grounded since 13 people, including oil worker Iain Stuart from Aberdeenshire, died in a crash over Norway in April 2016 but have recently been cleared to return to the sky.

The incident off the island of Turoy was the third fatal crash in the North Sea involving a Super Puma since 2009.

The Super Puma ban was lifted by the European Aviation Safety Agency in October, but the helicopters were kept grounded in the UK and Norway.

Last week, plans were outlined by the UK Civil Authority and Norwegian authorities to allow them to return to service if new safety conditions are met.

A survey of 2,500 offshore workers found nine out of 10 were against their return and 65% said they would refuse to fly in one.