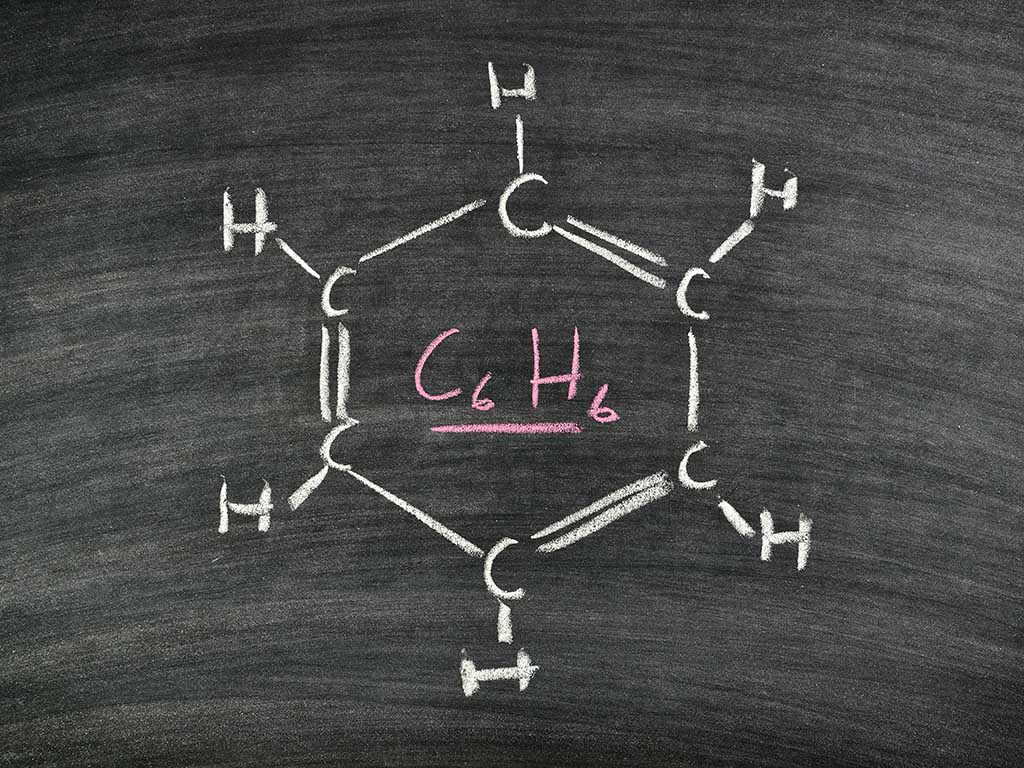 Cases of lymphohematopoietic cancer from three petroleum industry cohorts, matched to controls from the respective cohort, were pooled into single study. Average benzene exposure was quantitatively estimated in part per million (ppm) for each job on the basis of measured data from the relevant country, adjusted for the specific time period, site, and job exposure characteristics and the certainty of the exposure estimate scored. The probability of dermal exposure and of peak exposure was also assessed.

Before risk was examined, an exposure estimate comparison and rationalization exercise was performed across the studies to ensure accuracy and consistency of approach. This paper evaluates the final exposure estimates and their use in the risk assessments.

Terminal operators handling benzene-containing products were the most highly exposed group, followed by tanker drivers carrying gasoline. Exposures were higher around 1940–1950 and lower in more recent decades. Overall confidence in the exposure estimates was highest for recently held jobs and for white collar jobs.

The authors used sensitivity analyses that included and excluded case sets on the basis of exposure certainty scores to inform the risk assessment. The analyses demonstrated that the different patterns of exposure across the three studies are largely attributable to differences in jobs, site types, and time frames rather than study. This provides reassurance that the previous rationalization of exposures achieved interstudy consistency and that the data could be confidently pooled.