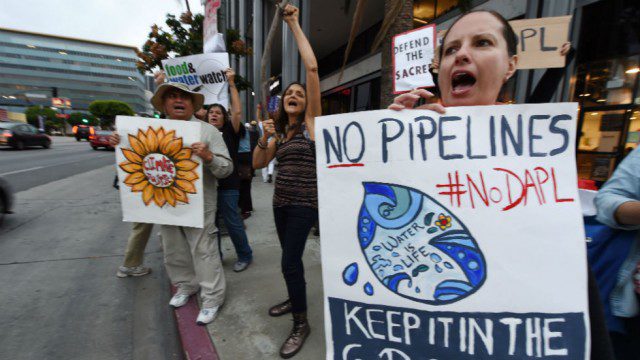 A federal judge ruled on 14 June that the environmental review for the Dakota Access pipeline was, in part, inadequate and must be reconsidered, handing tribal opponents of the 1,170-mile pipeline project a key legal victory.

But US District Judge James Boasberg did not order pipeline operators to stop the oil that is already flowing through the project, saying he would need to consider that request in light of the judgement.

Boasberg ruled that the federal government “substantially complied” with the federal environmental permitting law that governs projects such as Dakota Access, a USD 3.8 billion pipeline that can carry up to 570,000 BOPD.

But, Boasberg wrote in a 91-page opinion, the Army Corps of Engineers “did not adequately consider the effects of an oil spill on fishing rights, hunting rights, or environmental justice, or the degree to which the pipeline’s effects are likely to be highly controversial.”

He ruled that the Army Corps, which permitted the project, would need to conduct a new review of Dakota Access that considers those factors.

But Boasberg did not order Dakota Access to cease operations, which have been underway since 1 June. He said that is a “separate question” that he will consider in the future.