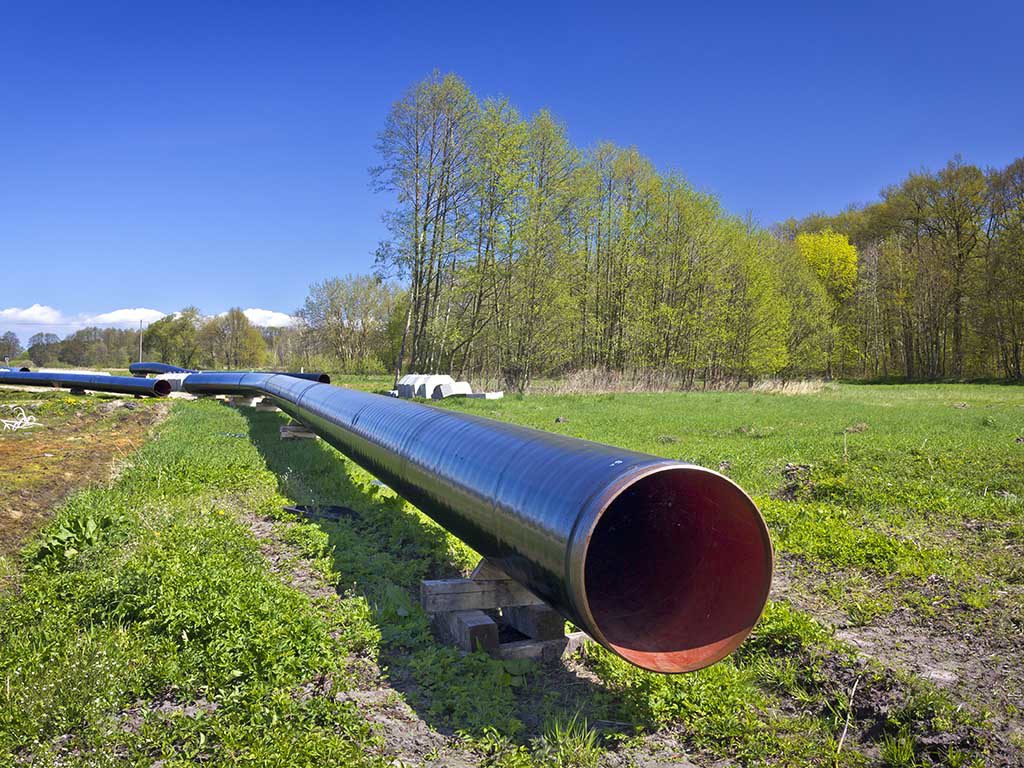 The Ohio Environmental Protection Agency said in a filing made available on 10 July that ETP violated rules against storm water discharges; industrial waste disposal; and the release of bentonite slurry, a clay and water mix, into waterways. One of the spills contained traces of diesel in the slurry, which is not allowed.

“We have been and will continue to discuss these matters with the Ohio EPA in hopes of resolving all outstanding issues,” Alexis Daniel, a spokeswoman at ETP, said in an email.

The USD 4.2 billion Rover project from Pennsylvania to Ontario is the biggest gas pipeline under construction in the United States.

ETP has long said it expects the first phase of Rover to enter service in late July with the second phase by Nov. 1.