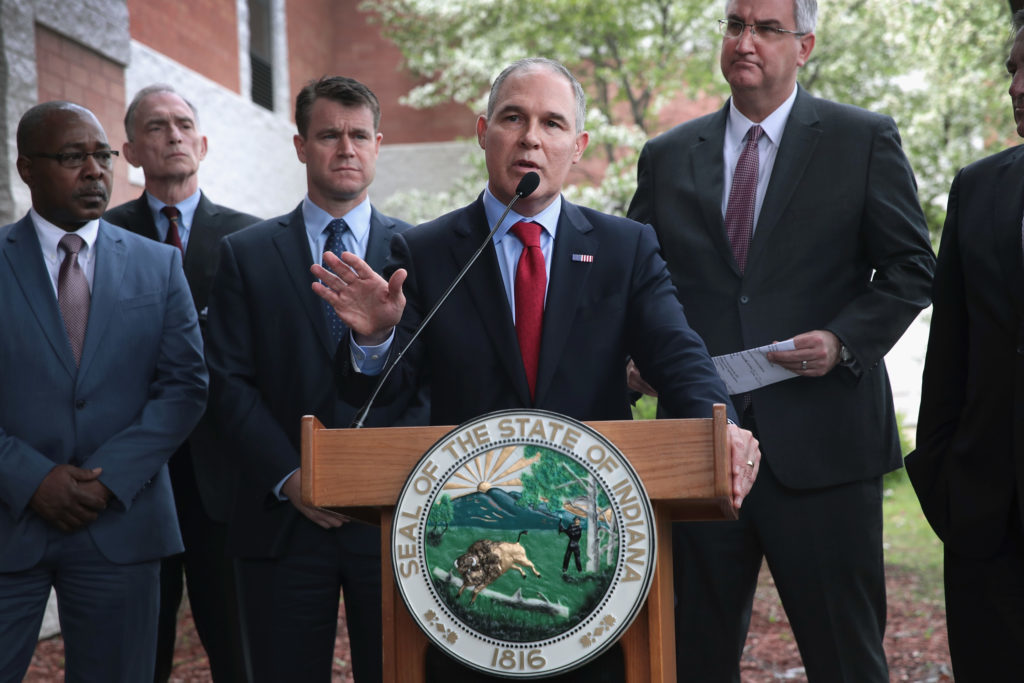 Public interest groups and local stakeholders at a public hearing on 10 July urged the Environmental Protection Agency to continue to enforce methane regulations.

The hearing at the EPA’s headquarters in Washington related the agency’s recent moves to delay the Obama administration’s methane rules for 2 years. Conservationists, health experts, and community members focused on the effects of methane emissions and climate change on their lives.

In a 2-1 decision, the United States Court of Appeals for the District of Columbia Circuit ruled that the EPA could not postpone implementing the methane rule for 3 months, denying the agency’s request. But Justice Department lawyers representing the EPA asked to delay enforcement while the agency considers an appeal.

The EPA continues to identify methane as a greenhouse gas. The Obama administration in 2016 added regulations for methane gas that escapes through oil and gas wells. But the EPA under President Donald Trump has said that staying enforcement on those rules for the next 2 years would save businesses USD 235 million during that time period.

The EPA was not immediately available for comment on the regulation and its enforcement.

At least two-thirds of more than 150 speakers registered to comment at the hearing were tied to an environmental group, health association, or person who opposed the rule’s reconsideration and delay.