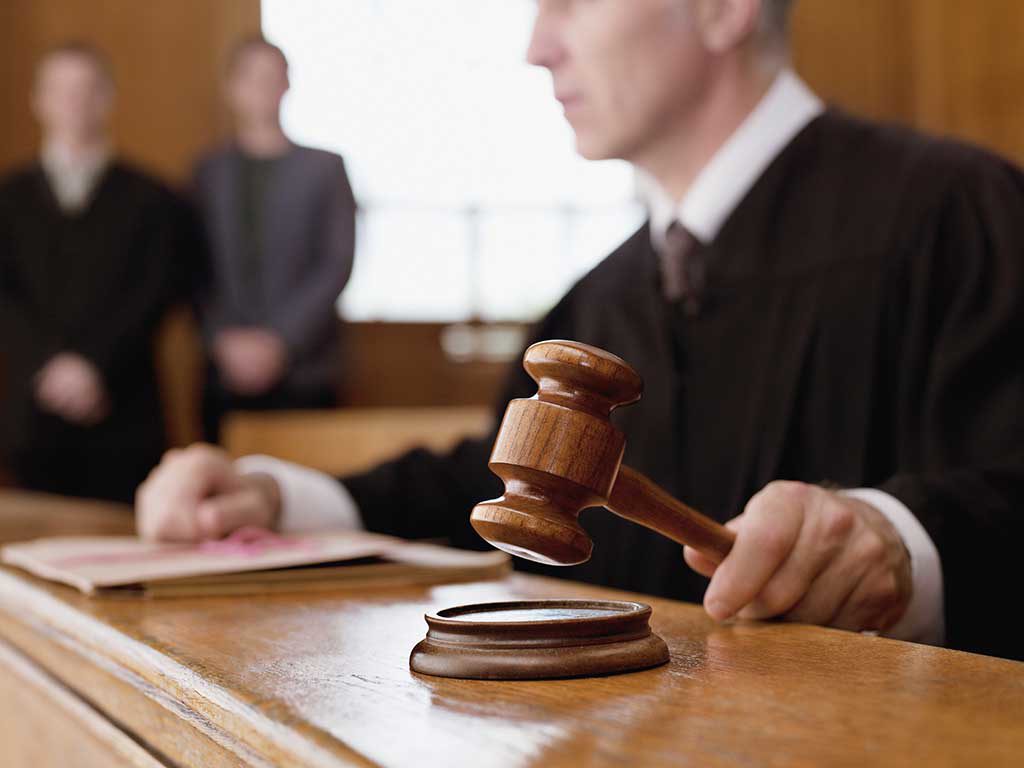 The Court of Appeals for the District of Columbia Circuit ordered on 13 July that its decision last week rejecting the EPA’s delay of the regulation could itself be delayed for 14 days while the Trump administration considers whether to appeal the ruling.

The court wrote in a brief order that putting the rule on hold “for longer would hand the agency, in all practical effect, the very delay in implementation this panel determined to be” illegal.

The same court had ruled on 3 July that the EPA overstepped its authority under the Clean Air Act when it put a 90-day pause on the Obama administration’s rule limiting methane emissions from oil and gas drilling operations.

The 90-day delay was meant to give the EPA time to go through the process of formally repealing the regulation.