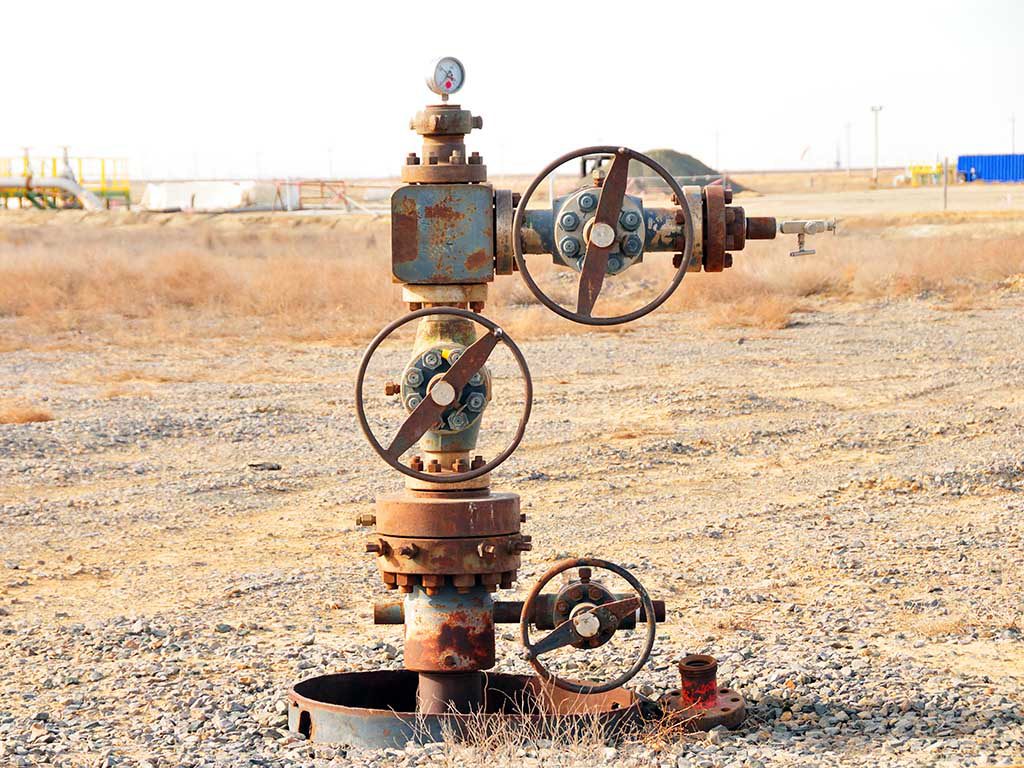 Colorado Gov. John Hickenlooper is asking oil and gas operators to pony up money to plug the 700 to 800 orphan wells in the state, but he is shying away from taking stances on more contentious policies, such as how close new homes can be built to existing wells.

Also, he won’t force the energy industry to allow state officials to compile a publicly available map of all oil and gas pipelines. Instead, he wants to enhance the 811 call program to ensure homeowners can use their phones to access pipeline information for site-specific areas. Hickenlooper said industry officials were concerned that a comprehensive statewide map could lead to people illegally tapping pipelines to siphon off gas.

Hickenlooper on 22 August announced a seven-pronged approach he said would improve the safety of the oil and gas industry in the state. He unveiled the steps in a news conference in his office after a 3-month review after a fatal home explosion in Firestone that investigators have linked to a severed gas pipeline.

“The motivation here is that we do everything we can to make not only workplaces safer but our communities safer,” he said.

The policies were formed after the state had oil and gas operators throughout Colorado inspect thousands of wells and miles of associated pipelines after the 17 April blast that killed Mark Martinez and Joey Irwin. On 22 August, he backed away from comments he made in May calling for a record of flowlines to be made available to the public.

“There is some level of security risk,” Hickenlooper said in reference to making public a statewide map of the pipelines. “I recognize that and think that’s a valid argument.”