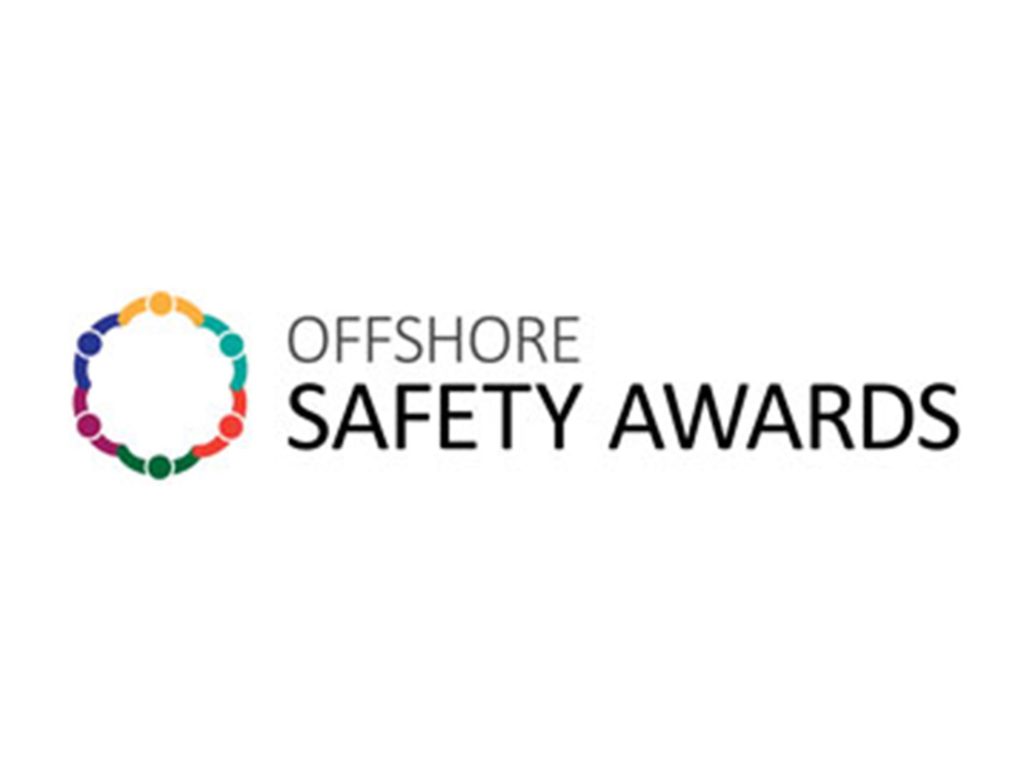 The people and companies doing their utmost for offshore safety were recognized for their efforts at a key industry event on 23 August.

The winning entries of six categories were announced at the Offshore Safety Awards, jointly organized by Oil and Gas UK and Step Change in Safety, with Maersk Oil as principal sponsor.

Attendees also heard speeches from each finalist about their nomination in an event format designed to aid sharing and learning.

The Chevron-sponsored Award for Safety Leadership, which recognizes motivational leaders who have had a positive effect on workplace safety, was awarded to Kevin Mitchell, Offshore Intervention Team Leader at ConocoPhillips.

Safety Representative of the Year—sponsored by Wood Group—was won by Tommy Timms, Offshore Technician at Nexen Petroleum UK in recognition of his role as an enthusiastic and committed safety representative who is furthering the safety agenda at their worksite.

Bureau Veritas sponsored this year’s Innovation in Safety award, which was presented to Peterson in recognition of its efforts to put in place a process or technique that has improved safety either across an organization or at an individual worksite.

The award for Workforce Engagement—sponsored by Halliburton—was won by Team DSV Bibby Topaz for its commitment to worker involvement in safety and an improvement in safety performance.

Aker Solutions sponsored this year’s Operational Integrity award, which was collected by Centrica in recognition of its increased efficiency and understanding of risks through sensible and proportionate risk management solutions.

The award for Sharing and Learning—sponsored by Centrica—was presented to BP North Sea Aviation Team for demonstrating learning and sharing culture within its organization and making a significant contribution to health and safety through active participation in, or engagement with, Oil and Gas UK or Step Change in Safety.