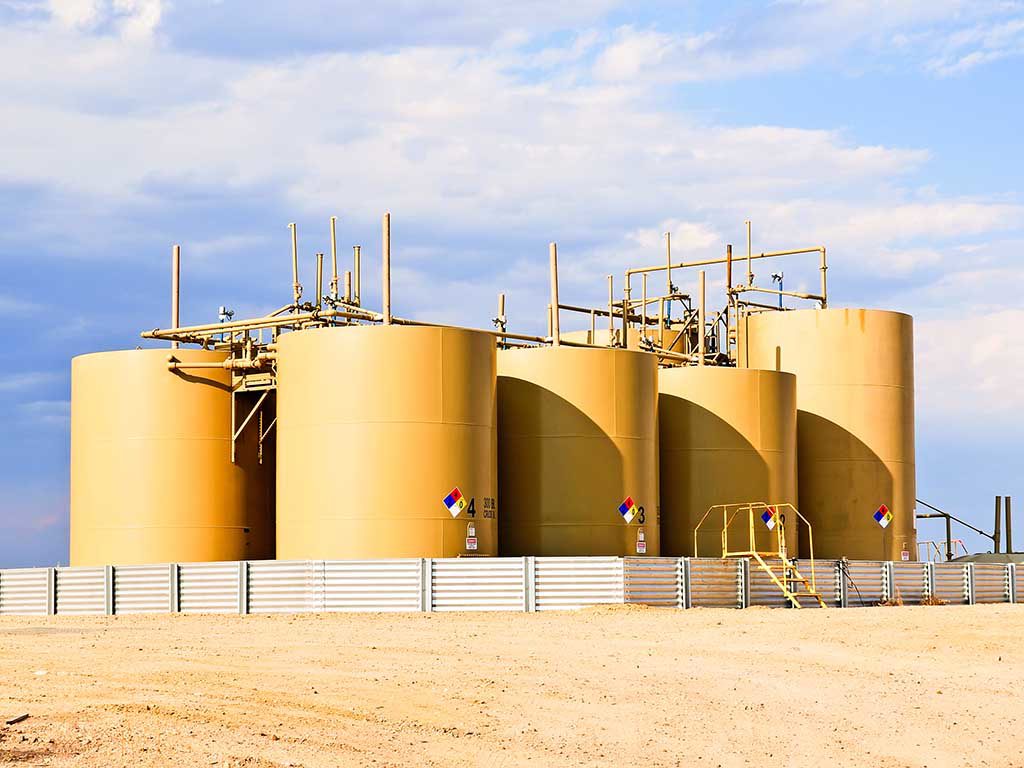 The National Institute for Occupational Safety and Health (NIOSH) and the California Department of Public Health, Occupational Health Branch, released a video to help protect oil and gas extraction workers from the hazards they face when measuring oil storage tanks. The video, Protecting Oil and Gas Workers from Hydrocarbon Gases and Vapors, weaves together a narrative of the health and safety risks involved with this activity and how employers and workers can reduce injuries and fatalities from exposure to toxic gases and oxygen-deficient atmospheres.

Over 500,000 workers are employed in the oil and gas industry, a workforce that is critical to the energy infrastructure of the nation. In the video, the experiences of oil and gas workers who are responsible for measuring tank levels, or tank gauging, and the sampling of crude oil are told from the heart by a truck owner/operator, a company operations superintendent, and the widow of a man who died of sudden cardiac death while gauging.

These workers often work long shifts, the weather can be severe, and many work at night or alone. From 2010 to 2014, at least 9 deaths were associated with exposure to a mixture of hydrocarbon gas and insufficient oxygen when the thief hatch at the top of the storage tank was opened. The results of an overexposure can be immediate; the gases affect eyes, lungs, and the central nervous system and can cause the heart to have abnormal rhythms, resulting in dizziness and disorientation, loss of consciousness, and even sudden cardiac death.