Column: The Original Hearts and Minds Campaign and the Dereliction of Behavior-Based Safety 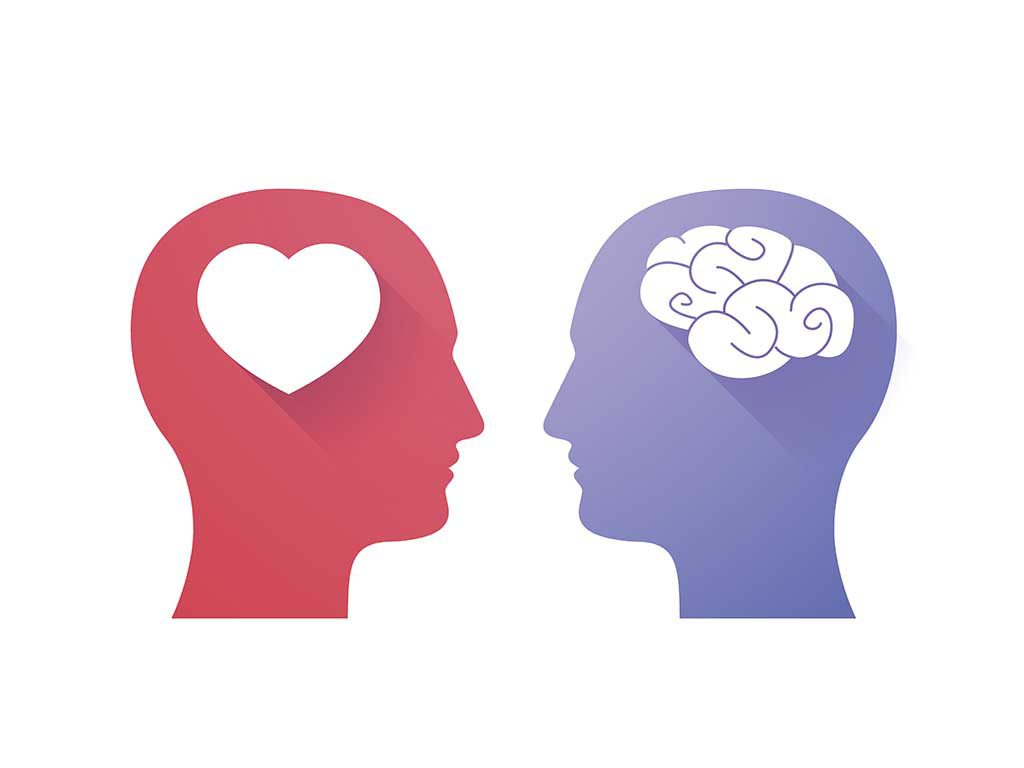 In 1960, shortly after his election, President Kennedy asked Robert McNamara to become secretary of defense in his new cabinet. McNamara, known as a star and a whiz kid, had been president of the Ford Motor Company for all of 5 weeks, so it took a bit of cajoling. But, he eventually joined the administration in 1961, taking with him the modernism of Ford’s production lines. A few years into his tenure, with Vietnam taking up ever more resources and political airtime, McNamara wanted to know from his top generals how to measure progress in the war. He told General Westmoreland that he wanted to see a graph that would tell the defense secretary whether they were winning or losing. Westmoreland did as he was asked, although he produced two graphs.

One graph showed the enemy body count. Under pressure to show progress (and knowing that the political fortunes of their masters, promotions for themselves and their comrades, decorations, rest-and-recreation decisions, and resourcing all depended on it), those who did the accounting made sure that not a single dead enemy body was missed. Soon, the lines between soldiers and civilians had blurred completely; all dead bodies became enemy personnel. Implausibly, the total number of enemy dead soon exceeded the known strength of the Viet Cong and the North Vietnamese Army combined. Civilian casualties mounted, the frustrations and incentives even leading to some massacres. In the field, of course, the enemy was nowhere near all dead, and certainly not defeated.

The other graph showed a measure of civilian sympathies for the US and against communism. It tracked the effects of the so-called Winning Hearts And Minds campaign, which had divvied Vietnam up into 12,000 hamlets, each of which was categorized into “pacified,” “contested,” or “hostile.” Pressure to show McNamara progress here was relentless, too. Militias on the side of the Americans were invented on paper. Incidents of insurgent activity or hostile takeovers of hamlets were ignored. In an ambiguous, messy, and protracted war, it wasn’t difficult to skew numbers in favor of making the graph look good. It soon seemed that the entire countryside had become pacified.

The progress charts demanded by McNamara had produced a monstrous auditing system. It erased all meaningful difference and distinction. A dead body was a dead body; it could be counted, and that was all that counted. And a pacified hamlet was a pacified hamlet—with all the cross currents, fluidities, and complexities of a shredded social order collapsed into a single number on a chart. McNamara’s system may well have played its own small part in contributing to the continuation of war and the stifling of meaningful, rational discourse about its merits and demerits. The political back tapestry was one of civilian leaders who were obsessed with reputation and who had leaned further into military operational matters than turned out to be healthy.

We can safely say that what gets measured gets manipulated. Do company leaders and board members—concerned with worker safety but also their own reputation and liability—who promote a hearts and minds campaign for safety even know this ugly history? Today, “hearts and minds” is an often-used cover for behavioral safety interventions. Behavioral safety programs tend to point the finger away from leadership. Behavior-based safety, after all, allows leaders to say that safety problems are created by all those other people, that those other people, the workers, are the problem. Even when the workers have been given everything to do the right thing, their behaviors still get the organization in trouble. Targeting the worker conveniently means that the manager, director or board is not the target.