US To Relax Rules Protecting Sage Grouse, in Win for Oil Drillers 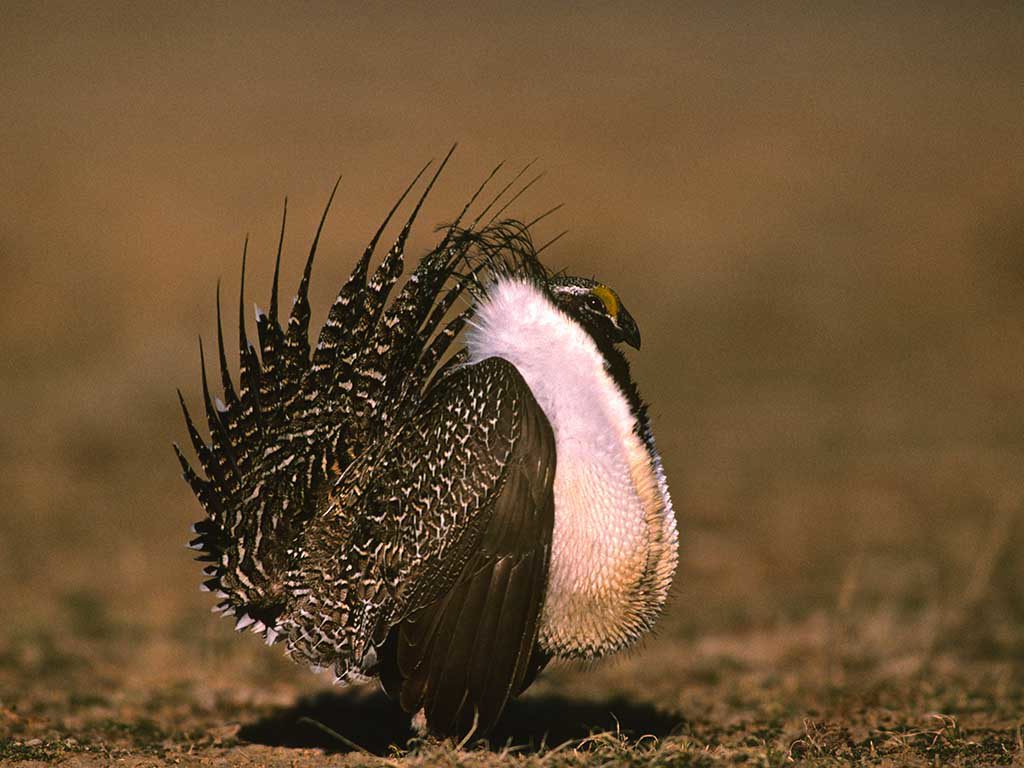 The US Interior Department on 7 August launched an overhaul to an Obama-era plan to protect sage grouse that it says aims to preserve the species of bird while expanding opportunities for oil development in western states where they live.

The move is a win for the drilling industry, which had long argued that the plan developed by former President Barack Obama was too restrictive, but is a setback for conservation groups concerned that the Interior Department under President Donald Trump is watering down wildlife protections.

Interior Secretary Ryan Zinke, in a memo on 7 August, directed his deputy David Bernhardt to make nine broad changes to the program. In June, Zinke stated the sage grouse protection program needed to be revised to “protect sage grouse and its habitat while also ensuring conservation efforts do not impede local economic opportunities.”

The recommendations are intended to give states more flexibility to deal with habitat management, waivers, and mineral leasing and development.