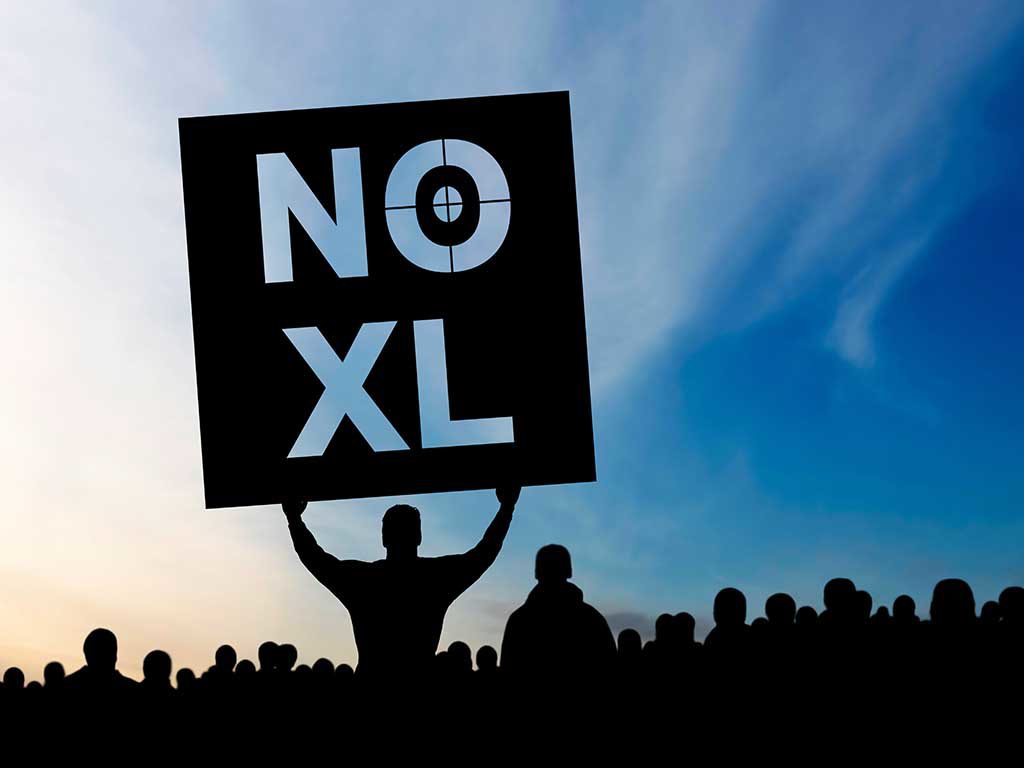 Opponents of the Keystone XL pipeline vowed on 10 August to block construction of the controversial project if Nebraska regulators approve the proposed route later this year.

Nebraska regulators wrapped up a final public hearing a day early on 10 August on TransCanada’s proposed Keystone XL pipeline after 4 days of contentious exchanges between lawyers. They will make their final decision by 23 November.

After the hearing, two dozen landowners and other pipeline opponents vowed nonviolent civil disobedience if the commission rules in favor of TransCanada. The action, they said, would be similar to months-long protests in North Dakota led by the Standing Rock Sioux tribe against the Dakota Access pipeline.

“Standing Rock was a dress rehearsal compared to what this will be,” said Jane Kleeb, chair of Nebraska’s Democratic party and founder of antipipeline group the Bold Alliance, her voice cracking. “We are not going to let an inch of foreign steel touch Nebraska soil.”