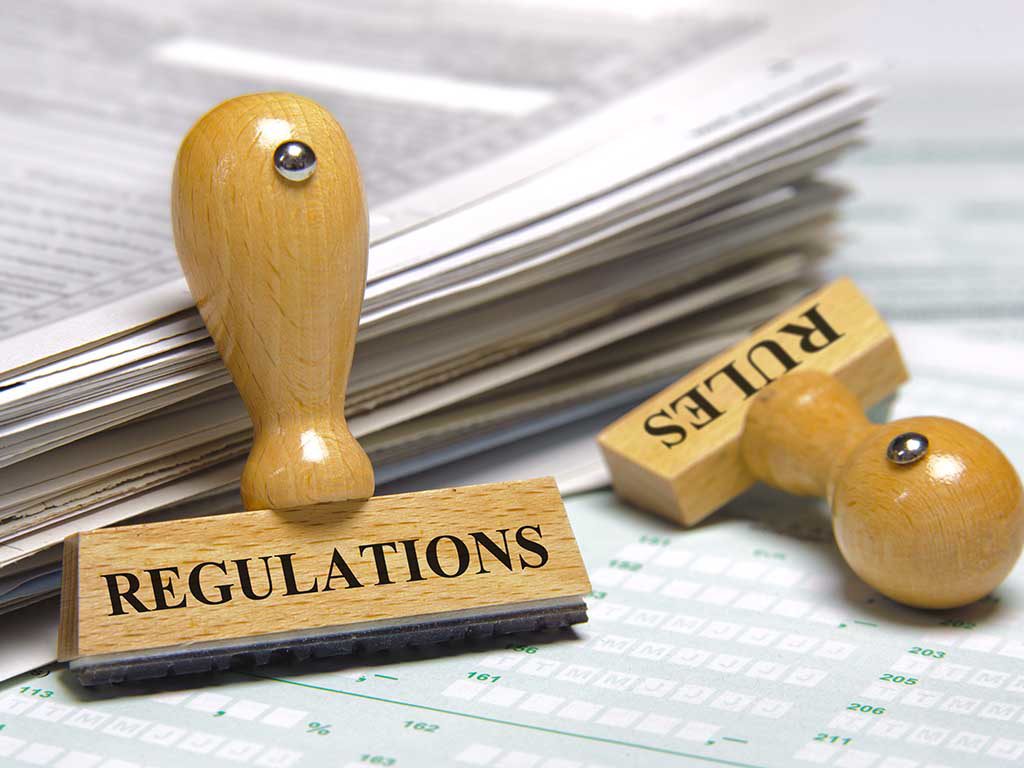 The Trump administration provided details for its aggressive plan to roll back environmental regulations on 20 July.

In the first regulatory agenda of the Trump administration, the White House’s Office of Management and Budget detailed when and how agencies plan to repeal numerous Obama administration rules regarding air and water pollution, fossil fuel extraction, and more.

Many of the rollbacks had already been announced, though some new timelines or justifications were revealed.

The Environmental Protection Agency (EPA) said it plans to repeal the Clean Power Plan, limiting carbon dioxide output from power plants, “on grounds that it exceeds the statutory authority” given to the agency in the Clean Air Act.The EPA did not provide a timeline for when it will complete the regulatory process to repeal the climate change regulation. It will require a proposed regulation, comment period, and final rule.

The EPA revealed in the regulatory agenda that it plans to propose a replacement for the water rule in December. It has already formally proposed to repeal the 2015 Obama rule but did not provide a timeline for completing that repeal process.