Mexico Updates Rules for Water Use in Unconventional Projects 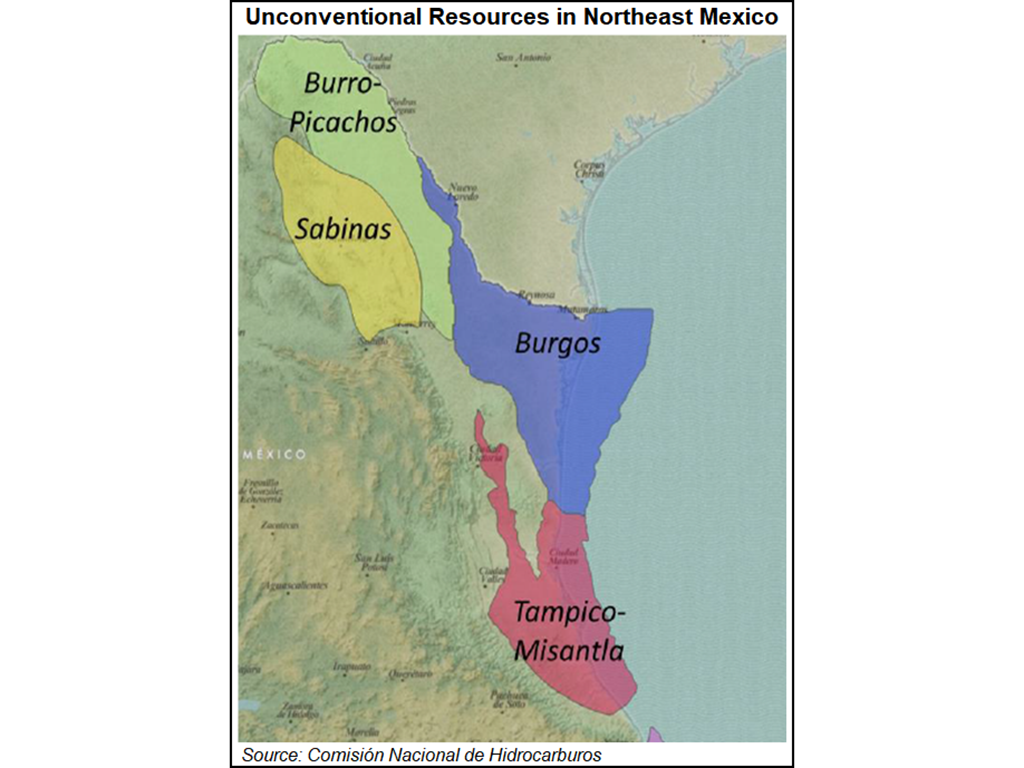 The Mexican government continues to update its environmental regulations as authorities prepare for the first exploration and production (E&P) auction to feature blocks with unconventional oil and natural gas resources since the energy reforms of 2013.

The National Water Commission, or Conagua, published in the official gazette on 30 August rules detailing water conservation and protection measures that E&P companies must carry out during exploration and development phases of unconventional reservoirs.

The water-use rules implement previously issued regulations from the Agency for Safety, Energy, and the Environment (ASEA) and the National Hydrocarbons Commission (CNH).

“Prior to the reforms, we didn’t have as robust a regulatory framework as we do today,” CNH Commissioner Héctor Moreira said. “Among other things, it’s important to note that the reforms gave origin to ASEA itself.”

“In this sense, the reforms have allowed the hydrocarbons sector to develop with the regulations it needs to safeguard the environment, both for conventional and unconventional projects,” he said. “In the case of the latter, our country remains in the very early stages of development, hence the need for the proper regulations for their exploitation.”

The new Conagua regulations apply to projects involving hydraulic fracturing, as well as other techniques such as coalbed methane extraction and enhanced oil recovery.