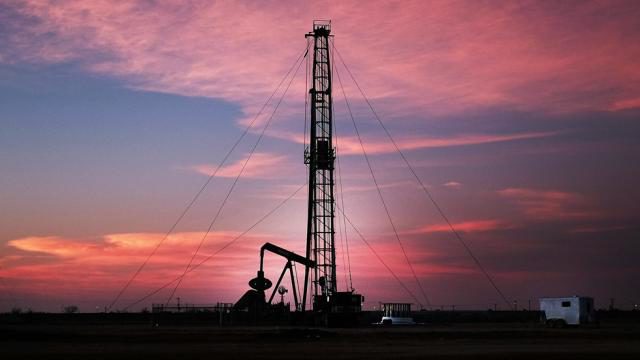 The House voted 218–195 to strip funding for an Obama-era EPA effort to limit methane emissions from new oil and gas drilling sites. Eleven Republicans voted against the amendment, and three Democrats voted to block funding for the regulation.

“This rule is currently facing litigation and uncertainty, and Congress must act to block this job-killing regulation estimated to cost the US economy $530 million annually,” Rep. Markwayne Mullin (R-Oklahoma) said during debate on the measure last week.

“Methane emissions from oil and natural gas have significantly declined in recent decades without multiple, overlapping federal regulations, and this is no exception,” he said.

The EPA finalized its methane rule in early 2016 as part of an Obama administration effort to reduce emissions of the pollutant, which has significantly more global warming potential than carbon dioxide. The rule was a critical part of Obama’s second-term climate agenda.