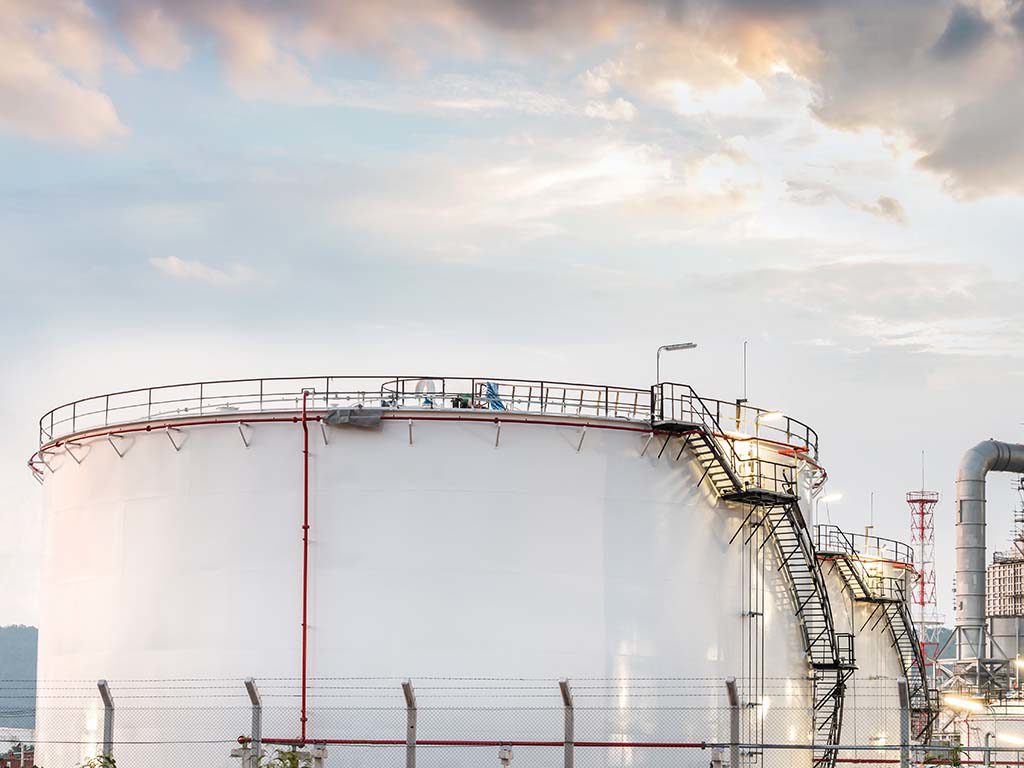 More than two dozen storage tanks holding crude oil, gasoline, and other contaminants ruptured or otherwise failed when Harvey slammed into the Texas coast, spilling at least 145,000 gal of fuel and spewing toxic pollutants into the air, according to an Associated Press analysis of pollution reports submitted to state and federal regulators.

The tank failures follow years of warnings that the Houston area’s petrochemical industry was ill-prepared for a major storm, with about one-third of the 4,500 storage tanks along the Houston Ship Channel located in areas susceptible to flooding, according to researchers.

More of the massive storage tanks could be put to the test in coming days as Hurricane Irma bears down on Florida. The tanks are prone to float and break during floods, and Harvey’s unprecedented rainfalls revealed a new vulnerability when the roofs of some storage tanks sank under the weight of so much water.

Federal and state rules require companies to be prepared for spills but mandate no specific measures to secure storage tanks at refineries, chemical plants, and oil production sites.

Although Florida has no oil refineries, it has more than 20 petroleum product storage terminals in coastal communities and about 30 chemical companies with a presence in the state, including a significant number of facilities in the Tampa Bay area, according to the American Chemistry Council and US Energy Information Administration.

“Tampa Bay is one of the most vulnerable cities in the country” to hurricanes, said John Pardue, a Louisiana State University professor who has researched problems with storage tanks during storms.

“But there’s no requirement that says when you’re in a hurricane zone you’ve got to do things differently,” Pardue added. “If we’re going to continue to put some of these facilities in harm’s way, it would be great to have some specific regulations” to safeguard storage tanks.

The storm surge from Harvey was small enough that the refineries in the Houston Ship Channel appear to have avoided the huge spills associated with past storms such as Hurricane Katrina, when ruptured storage tanks released several millions of gallons of oil including into residential areas, according to Jamie Padgett, an associate professor at Rice University who has inventoried the Houston Ship Channel’s storage tanks.