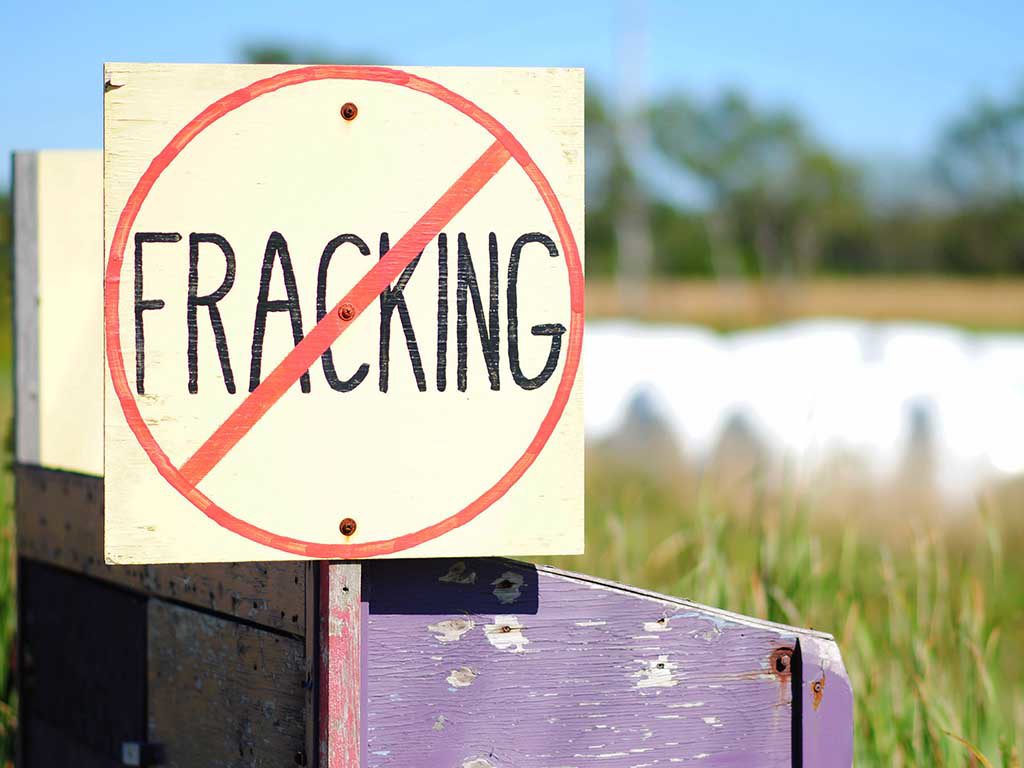 A commission that oversees drinking water quality for 15 million people took an initial step on 13 September to permanently ban drilling and hydraulic fracturing near the Delaware River and its tributaries, drawing criticism from the natural gas industry as well as from environmental groups worried that regulators would still allow the disposal of toxic drilling wastewater inside the area.

The Delaware River Basin Commission voted 3–1, with one abstention, to begin the lengthy process of enacting a formal ban on drilling and hydraulic fracturing, the technique that has spurred a US production boom in shale gas and oil. Besides other locales, the watershed supplies Philadelphia and half of New York City with drinking water.

The resolution approved by the commission says that hydraulic fracturing “presents risks, vulnerabilities, and impacts to surface and ground water resources across the country” and directs the staff to draft regulations to ban it.

Representatives of the governors of New York, Pennsylvania, and Delaware, all Democrats, voted for the measure. A representative of Republican New Jersey Gov. Chris Christie abstained and a US Army Corps of Engineers officer, representing the administration of GOP President Donald Trump, voted “no,” drawing boos from a strongly anti-fracturing crowd attending the meeting outside Philadelphia.

“Today, we are acting to protect a watershed that supplies drinking water to more than 15 million people in one of the most densely populated areas of the country,” Pennsylvania Gov. Tom Wolf said in a statement.