Energy Industry Says "No Thanks" to Trump Offer of Marine Sanctuaries 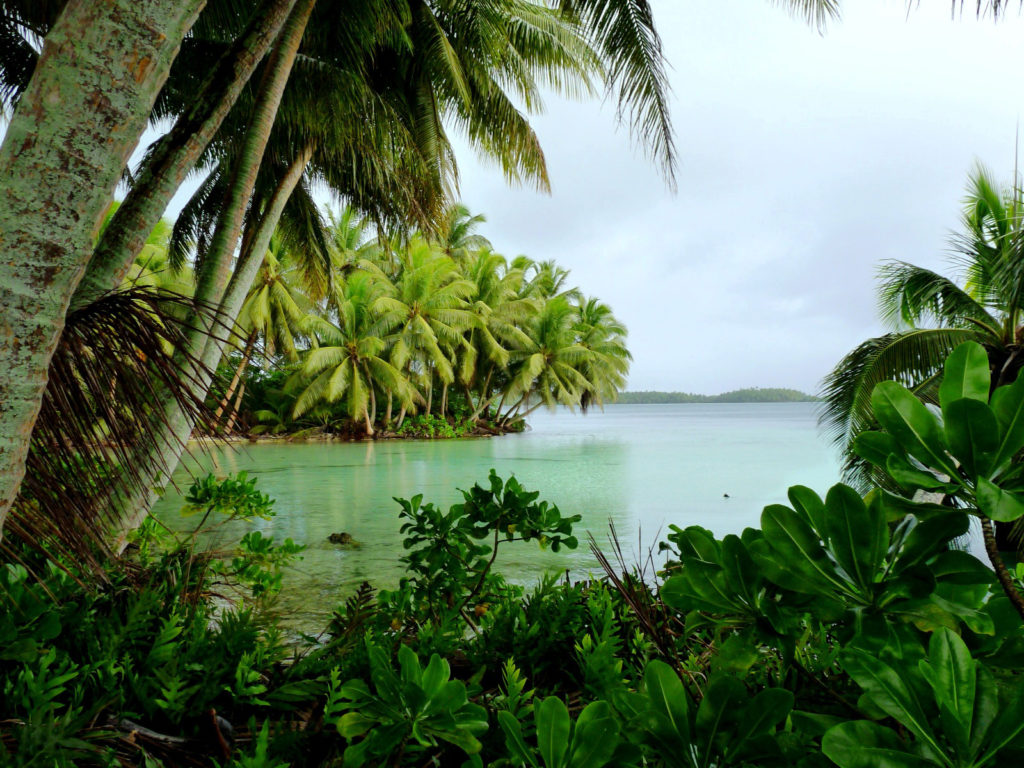 The review is part of a broader strategy to open new areas to oil and gas drilling and “put the energy needs of American families and businesses first,” according to the order Trump signed in April that triggered it.

But interviews with energy industry representatives signal the effort will likely miss its target. Opening up these areas would likely help wind power companies—which Trump has lambasted—more than oil producers, they say. And neither industry is interested because of the high costs of offshore development, comparatively rich opportunities on land, and the public relations headaches of developing protected oceanscapes.

The White House did not respond to a request for comment.

The US Commerce Department is scheduled to issue its recommendations on the sanctuaries, located in the Pacific, the Great Lakes, and the Atlantic, next month. Most public comments submitted to Commerce favored preserving existing sanctuaries.

While it is unclear how much oil the sanctuaries contain, the Bureau of Ocean Energy Management estimates that the Pacific Offshore Continental Shelf holds 10 billion bbl—enough to last the United States nearly 2 years. Some of that oil may overlap with marine sanctuaries off California’s coast.

But the industry has little interest in drilling there.

“Our members are not currently pursuing this opportunity,” said Catherine Reheis-Boyd, the president of the Western States Petroleum Association (WSPA), referring to four marine sanctuaries off California’s coast that are under review.

The WSPA represents major integrated companies including Exxon Mobil, BP, Chevron, and ConocoPhillips and is focused on the region that would be most affected by the review.

Officials for those companies did not respond to requests for comment.

Other sanctuaries under review include the Thunder Bay Sanctuary in the Great Lakes; the Northeast Canyons and Seamounts in the Atlantic; and sites off Hawaii, American Samoa, and the Northern Mariana Islands.

Government offshore drilling lease data reviewed by Reuters shows the oil industry is bidding on less offshore acreage with less money than it has in years, in part because onshore reserves have become easier to tap with new drilling technology.

The average price drillers have bid for available offshore drilling leases in the Central Gulf of Mexico, for example, declined to about $300 per acre this year, from more than $700 per acre in 2013.

Even so, US oil and gas production has surged because of the onshore boom. Production hit 8.85 million B/D in 2016, from 5.09 million a decade earlier, according to the US Energy Information Administration.

“It is clear we don’t need to take from every portion of our oceans and coasts to maintain a healthy energy economy,” Democratic lawmakers on the House Natural Resources Committee wrote in July in a letter opposing the sanctuary review.

See a graphic on the protected marine areas here.