EPA Asks Drillers and Miners for Advice on Regulating Them 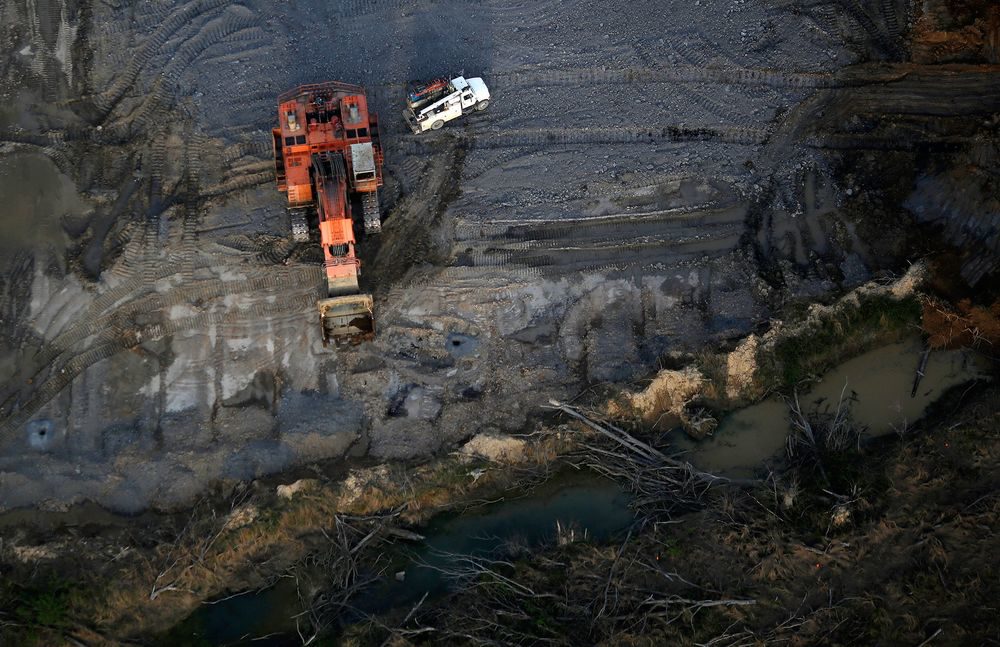 Credit: Luke Sharrett/Bloomberg.
An excavator stands in this aerial photograph taken above a coal strip mine in Indiana.

President Donald Trump’s Environmental Protection Agency (EPA) is asking miners, oil drillers, and manufacturers to collaborate with the government on how best to regulate their industries.

The EPA began its new Smart Sectors program with an inaugural meeting between agency staff and representatives of its regulated industries on 3 October and a promise to work together to "develop sensible approaches that better protect the environment and public health."

The program, modeled after a similar 2003 initiative, follows Trump’s vow to end "job-killing regulations" and comes as the administration moves to revise Obama-era rules governing power plant emissions, methane leaks from oil wells, and mining pollution. The meeting convened amid criticism the agency has taken a probusiness tilt at the expense of some environmental issues.

"When we consider American business as a partner, as opposed to an adversary, we can achieve better environmental outcomes," EPA Administrator Scott Pruitt said in a news release. "When industries and regulators better understand each other, the economy, public, and the environment all benefit."

Pruitt said the new program, run by EPA’s Office of Policy, "is designed to effectively engage business partners throughout the regulatory process." The program is set to collaborate with 13 specific sectors, including agriculture, autos, chemical manufacturing, mining, oil, and utilities.