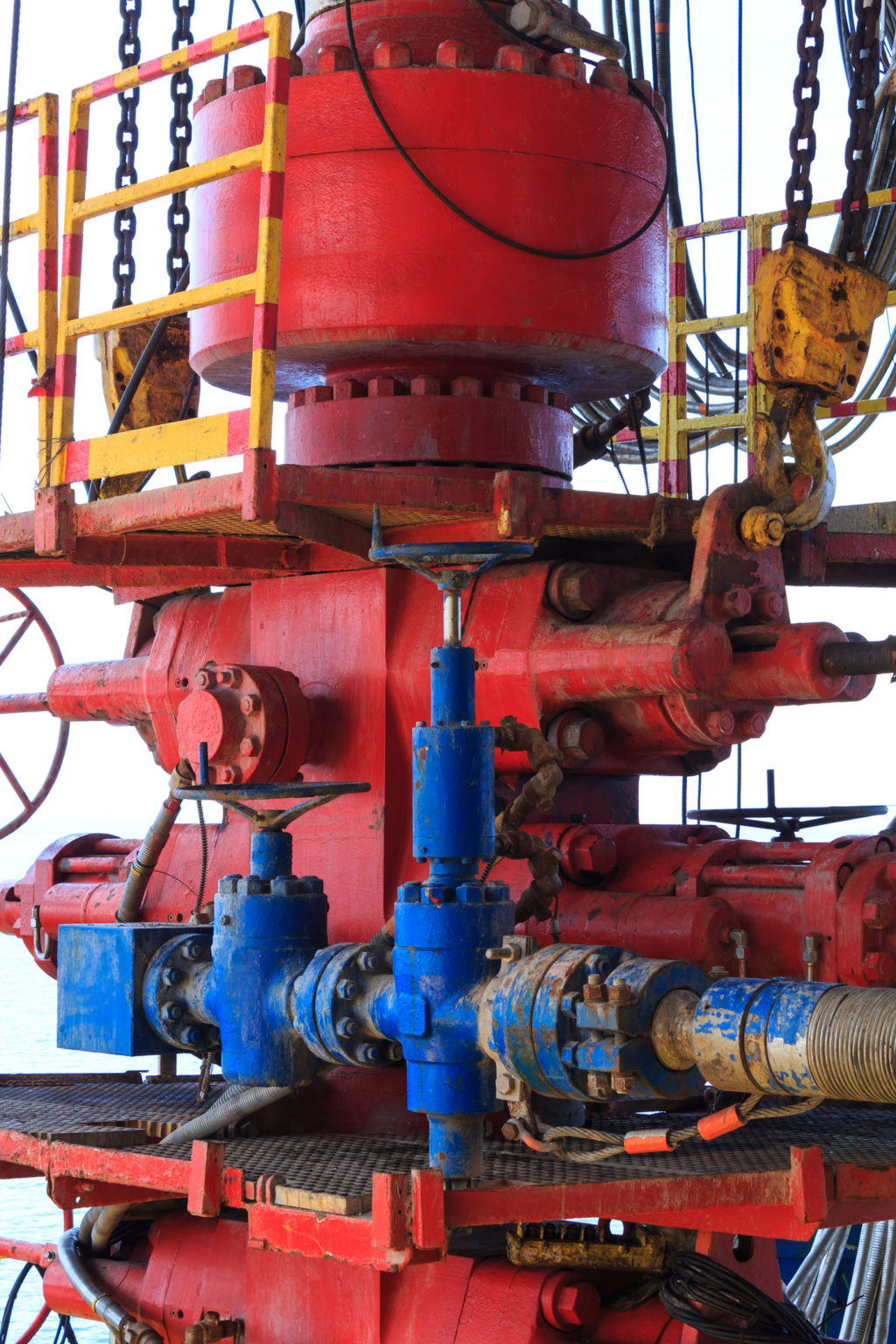 Those potential changes will "strike the appropriate balance" between safety, the environment, and energy production, the administration says. But the revisions, including a plan to let some operators reduce how often they test blowout preventers, could expose the administration to criticisms it is increasing the risks of another major oil spill.

The US Interior Department disclosed its plans for revising the safety regulations on 25 October in a report describing its efforts to reduce regulatory burdens on oil and gas production on federally owned areas located onshore and offshore. Those plans consist almost entirely of rolling back or revising rules issued under former president Barack Obama.

The 2016 rule had required offshore operators to pressure-test blowout preventers, devices that serve as the last line of defense against a blowout, every 14 days. BSEE initially proposed to require pressure testing every 7 days but relaxed the requirement in response to industry concerns.

Now the Trump administration is considering extending the requirement further, to allow pressure-testing every 21 days "in some situations." It is also considering simplifying testing procedures for devices called shear rams, revising requirements for unmanned robots that service subsea equipment, and changing a requirement to submit testing results to BSEE within 72 hours, among other potential changes.