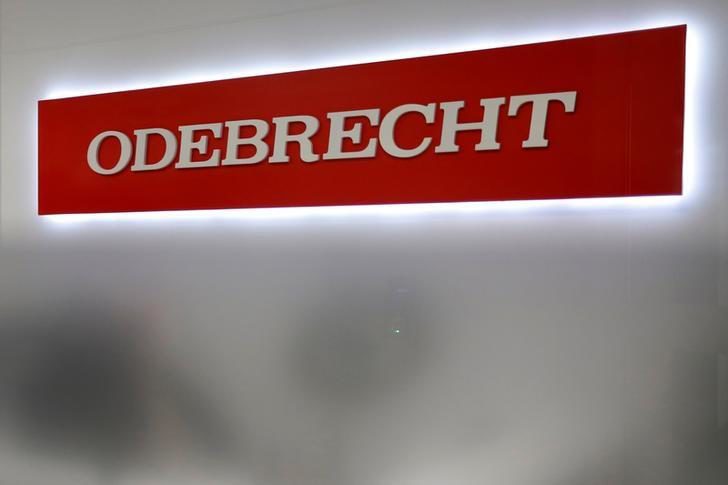 Credit: Carlos Jasso/Reuters.
The corporate logo of Odebrecht is seen inside of one of its offices in Mexico City, Mexico, 4 May 2017.

Brazil’s state-controlled oil company Petroleo Brasileiro has asked Odebrecht’s offshore drilling arm to halt operations of a rig, according to a document seen by Reuters on 6 November, after an explosion there killed three people in June.

Contract cancellations would be another blow for Odebrecht, which has been targeted in corruption probes in Brazil and elsewhere in Latin America.

OOG, which has struggled in the wake of a widespread slowdown in the region and restricted access to credit following the scandals, reached an agreement with creditors to restructure billions of dollars in debt earlier this year.