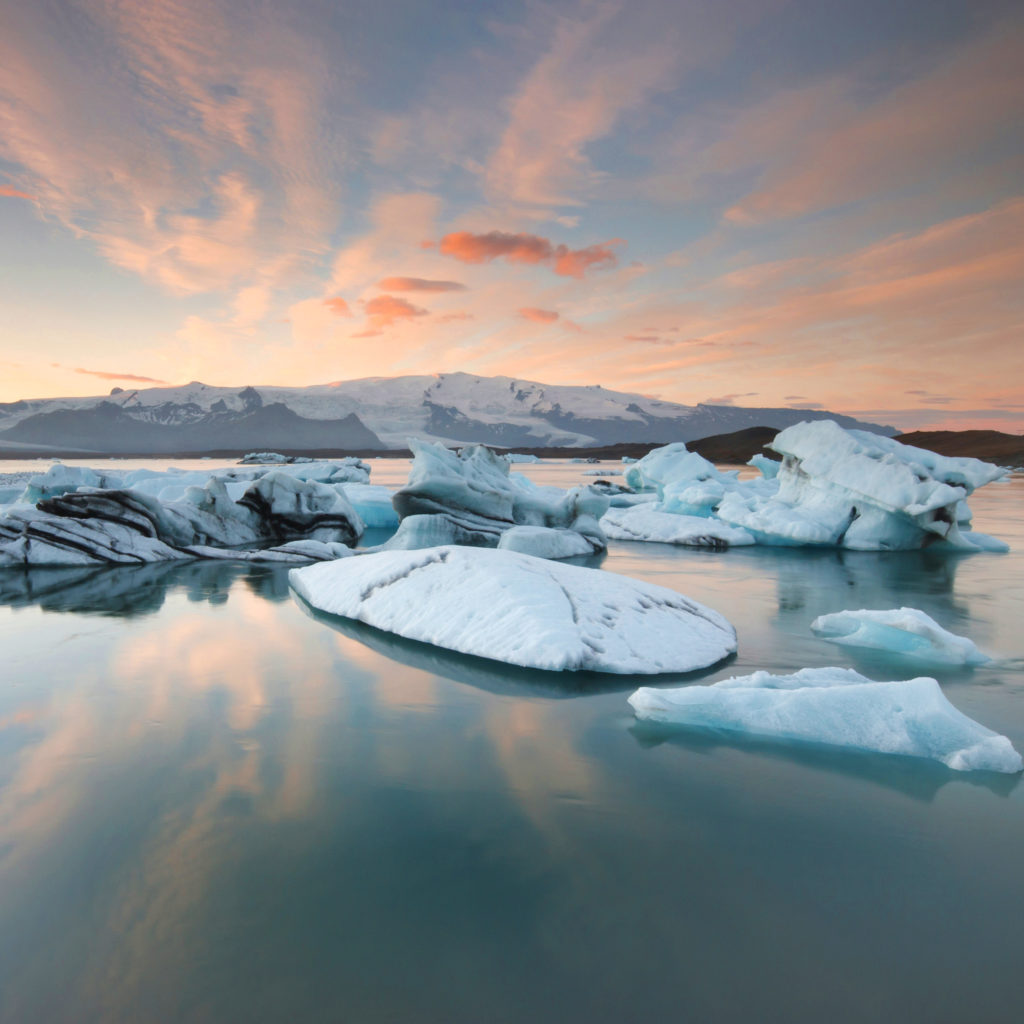 The SPE strategy on climate change, approved by the Board of Directors on 26 March, reflected more than a year of study and development by a board-appointed task force.

Trey Shaffer, the task force chair, gave an overview of the strategy development process in a webinar, addressing the SPE Gulf Coast Section in Houston and a global member audience over the Internet. Shaffer is a former SPE Technical Director for Health, Safety, Security, Environment, and Social Responsibility (HSSE-SR) and senior partner at Environmental Resources Management.

The task force and an advisory committee were formed on 7 March 2016, following the negotiation and draft of the Paris Agreement within the United Nations Framework Convention on Climate Change from 30 November to 12 December 2015.

As an essential condition, Shaffer said, “We were specifically asked to avoid anything that can be construed as lobbying or political advocacy, as neither is consistent with SPE’s role and status as a not-for-profit organization.” The task force was not asked to implement the strategy, if adopted.

The strategy formulation effort followed a project development and execution process that was provided by a major operator represented on the task force.

However, those missions differ somewhat from the member-focused mission of SPE: to collect, disseminate, and exchange technical knowledge and provide opportunities for professionals to enhance their technical and professional competence. The task force concluded that policy or position statements would not fit with SPE’s mission.

Ultimately, the task force chose to develop a strategy that aligned with that mission and SPE’s vision of sharing technical knowledge to meet the world’s energy needs in a safe and environmentally responsible manner. The strategy adopted was framed as a success vision consisting of eight points and was enthusiastically approved by the Board of Directors.

Where SPE Can Make a Difference
In support of the strategy’s objective to facilitate discussion of the ways to meet the emissions goal of the Paris Agreement, the task force identified technology areas in which SPE members have an opportunity to make a difference. These were

Before submitting the strategy proposal to the Board of Directors, the task force engaged and received numerous responses on the proposal from stakeholder groups. These included the trustees of the SPE Foundation, who are all past presidents of SPE; the HSSE-SR Advisory Committee; the Sustainability Technical Section; and the Carbon Dioxide Capture, Utilization, and Storage Technical Section.

Final Feedback to Proposal
The feedback, reflecting both positive and negative observations, was considered and accorded influence in framing the final strategy that was presented to the board and approved.

The reaction included expressions of reservation and caution because of the political sensitivity of the issue and questions about the decision not to make a statement on climate change as a scientific issue. Within the webinar, questions were also raised on that concern.

Shaffer said that the review the strategy received was “not a one-time review. Over time, this issue will need to be revisited. We’re going to continue to grapple with it.”

Publicizing the Strategy
Following approval, the strategy was publicized in a June JPT article by SPE President Janeen Judah, a rollout to all SPE technical committees through SPE Connect, and the webinar. SPE is forming a steering committee to develop a specific set of actions that will be taken in a staged process over time to be implement the strategy.